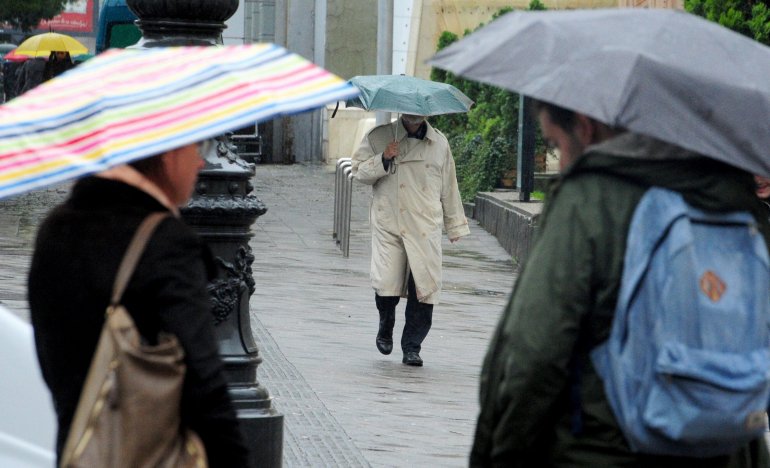 Considering that the air will be quite humid over the coast of the northern Adriatic, the southern mountainous hinterland of the central Adriatic and Gorski Kotar, it will be mostly cloudy with occasional rain and showers, so fresh weather should be expected over this part of the region.

– On Monday night, the cold front of the cyclone over Central Europe will move across the Alps and cause secondary cyclogenesis over northern Italy, which is an introduction to a new, stronger, worsening weather that will hit the southwestern and western regions on Tuesday morning, bringing rain, cooling and thunder showers. , and in the mountainous part of the region with stronger cooling and new snow – states Čubrilo.

As he says, on Tuesday during the day, cloud cover and worsening with rain, showers and stronger cooling will progress further to the east, thunderstorms will be less frequent in front of the front, but generally the atmosphere is not rich enough in energy (no heat) for stronger thunderstorms. In the mountains of the largest part of the region, with stronger cooling, the rain will turn into snow again at around 800 m above sea level.

In the middle of next week, with the influence of cyclones centered over southwestern Romania and the inflow of cold air from the north, mostly cloudy and unusually cold weather with occasional rain will prevail, while the snow line would probably be around 800 meters above sea level, which is very low for mid-April.

The daily maximum is significantly below the average for this part of the year and should range from 3 to 7 degrees, while in some places with a stronger rainfall it would be only about 2 degrees and that opens the possibility of short-term sleet or snow below 500 meters above sea level.

In the second part of next week, there are no announcements for any more concrete improvement and warming. A few days after April 16, model calculations simulate the development of a strong anticyclone in the area from Scandinavia, through Western Europe and Great Britain all the way to the Southwest Atlantic. In that position, the anticyclone would continue to transport relatively cold air to our part of Europe on its eastern periphery, while a vast field of reduced air pressure would be maintained over the wider Mediterranean area.

This would be a very ordinary synoptics, typical “winter” for our regions, and once again the situation where our part of Europe has the “wrong” time synoptics is repeated, and instead of having such situations in the winter, we have them in the spring.

All this means that relatively cold weather remains above us until further notice, with occasional rain and showers, while the mountainous parts will still have occasional snow, especially over 900 meters above sea level, where the snow cover will continue to increase. 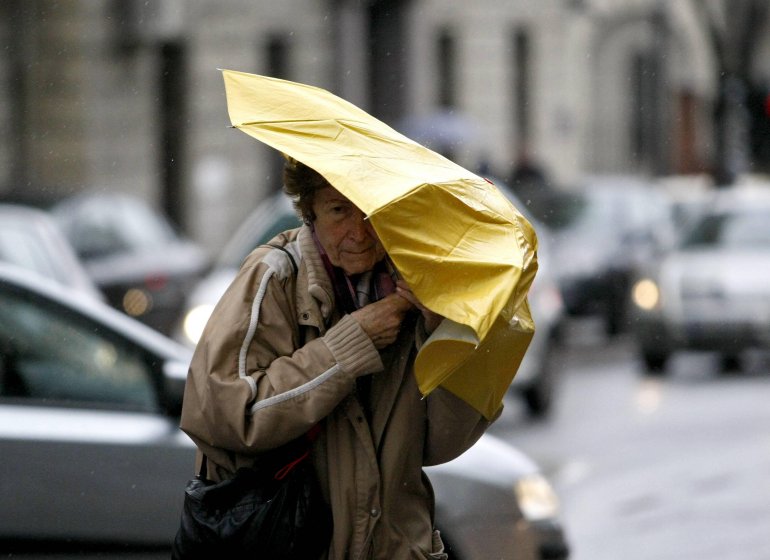 The lowlands would still have rain, but a big problem would continue to be the morning lows which would still be very low for the second part of this month and would generally range from 0 to 6 degrees, which still holds the possibility of morning frosts, especially when after a cold and rainy day, brighten up in the evening. In areas over 800 meters above sea level, morning frosts would be quite frequent.

Around April 20, the daily maximums are between 6 and 13 degrees, which is significantly below the average. It is only around April 24 that a milder thaw is possible, but it seems very weak for now and as it is on such a distant date, it is currently less likely to be feasible.

If the current calculations of the model are realized, this month could be significantly colder than the average. Until Tuesday, spring weather in most parts of the region, and then low temperatures, jackets, shoes, boots, and over 800 meters above sea level, new snow will arrive, writes Telegraf.

Antonela is a smart girl and wants attention, she does not like anyone there

The economy is hit hard by pandemic mismanagement – Latest News