Arbnora Ademaj star on the poster of the Turkish series 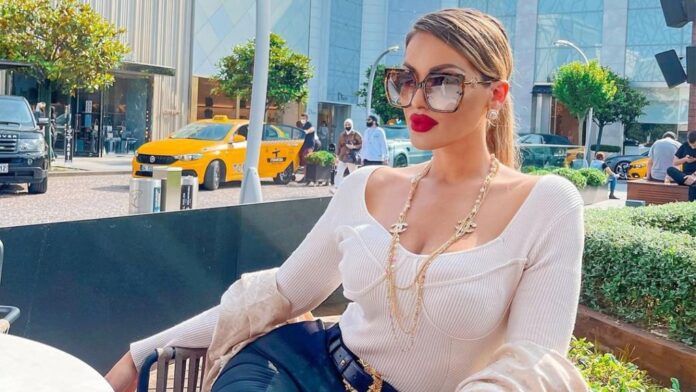 Arbnora Ademaj is already two-legged in the world of Turkish serials. The beauty of shows, TV shows, is now a movie star.

All the news you have seen about Arbnoren and a hit serial, have just been confirmed through the poster of this project. The beauty of Kosovo is part of the cast of the series entitled “Kırık Hayatlar” which in Albanian means “Broken Life”, writes “Kosovarja”.

The series is a production of “Kanal D” and has caused an extraordinary impact in Turkey, as it is considered to become one of the most watched. The series will probably come to our country as well.

Arbnora is looking for miracles, and her acting is receiving positive reviews everywhere.