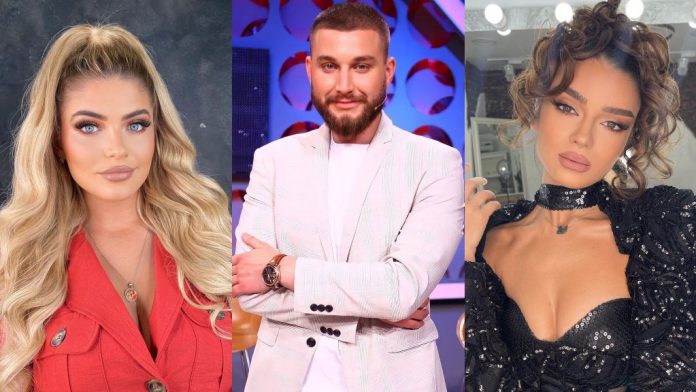 In today’s episode Aristela has revealed a hidden one to the Prince.

Today there have been several different disputes between the competitors of “Perputhen”. While Aristela has decided to reveal a secret of the Prince, who according to her had made an indecent gesture towards her and Cindy.

She revealed that the Prince had offered Cindy to accompany her home, shortly after he had made her a scene of jealousy. “Come in with me in the car,” Prince had told Sindh.

While the Prince said that he did not have the word ‘soul’ with any intention and that it is just a way of speaking./News