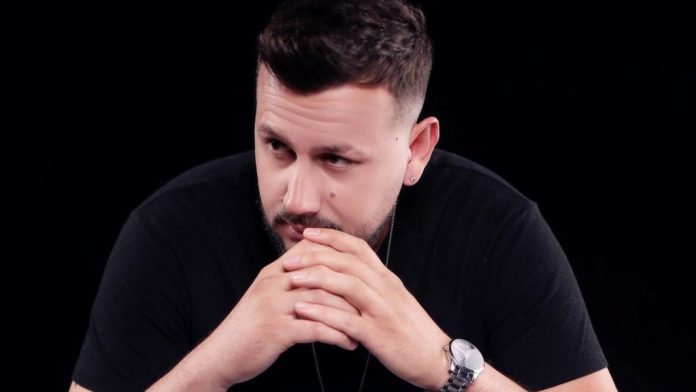 ‘Për’Puthen on Tour’, summer show has closed the open auditions in the biggest cities in Albania, Kosovo, Macedonia and Montenegro.

“Përputhen on Tour” this Sunday broadcast the auditions held in the city of Elbasan, a large number of fans welcomed the organizers and protagonists of the most watched show in Albania, while the surprise of these auditions was the participation of Mevlan Shaba’s brother, one of the competitors most prominent last season. Artan Shaba has been a hairdresser for seven years and has lived in Tirana for many years, and recently moved to Germany, where he also works.

He said that he wants to participate in the next show and never wanted to benefit from the fame of Mevlan, apparently this was a surprise for the whole panel! Olsa: Do you both know each other?

Mevlani: In fact, we are not very similar, did the old woman find out that you came here for auditions? Bora: Your brother, you do not look like him at all.

Mevlani: Now he has come from Germany and every time I told him to enter ‘Match’ and he said never enter and here you see him today! We are six years apart and women are very attached to this one, it is a bit strange.

While we are at the table with three girls, I shoot for four hours, but I do not dare to say something because I can hardly, while the byrazer has taken his number.