A driver was fined by the police in Ferizaj for dangerous overtaking.

The police in Ferizaj has announced that it has taken the necessary police actions and has managed to identify the person who with his passenger vehicle caused traffic violations, dangerous overtaking, on the highway Ferizaj – Gjilan, in the village Dardani of Ferizaj.

This photo information was sent by a citizen to the address of the Police.

The police invited the citizen BA (M / SH / K), 30 years old, to the Regional Traffic Unit of Ferizaj and he fully admitted the violation and for this he was fined, according to the Law on Road Traffic.

In this case, the Regional Police Directorate in Ferizaj encourages the citizens, as in this case, to inform the police, without hesitation, about the various offenses that may be caused in the road traffic “, it is said in the notification of the Ferizaj Regional Police. / Voice 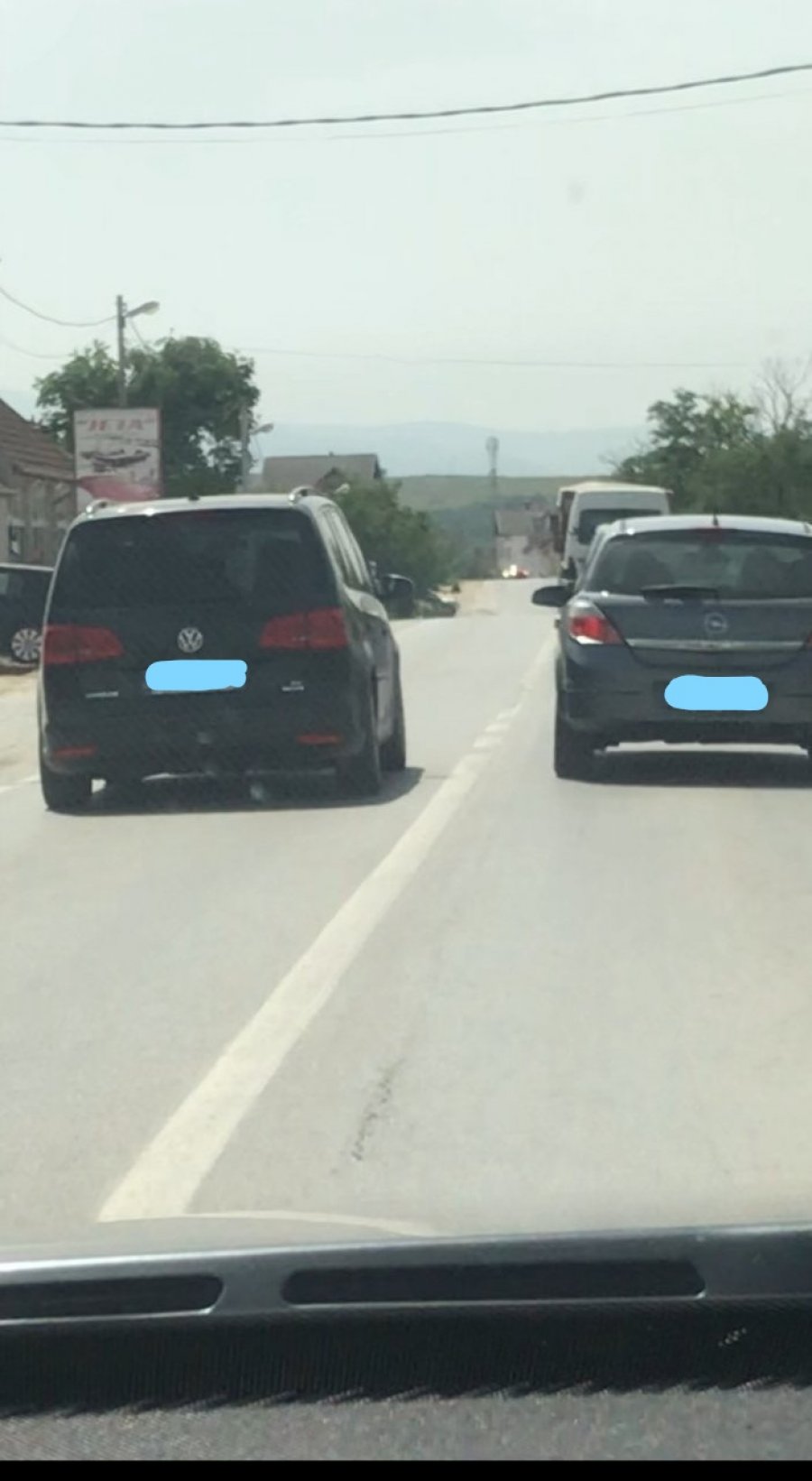 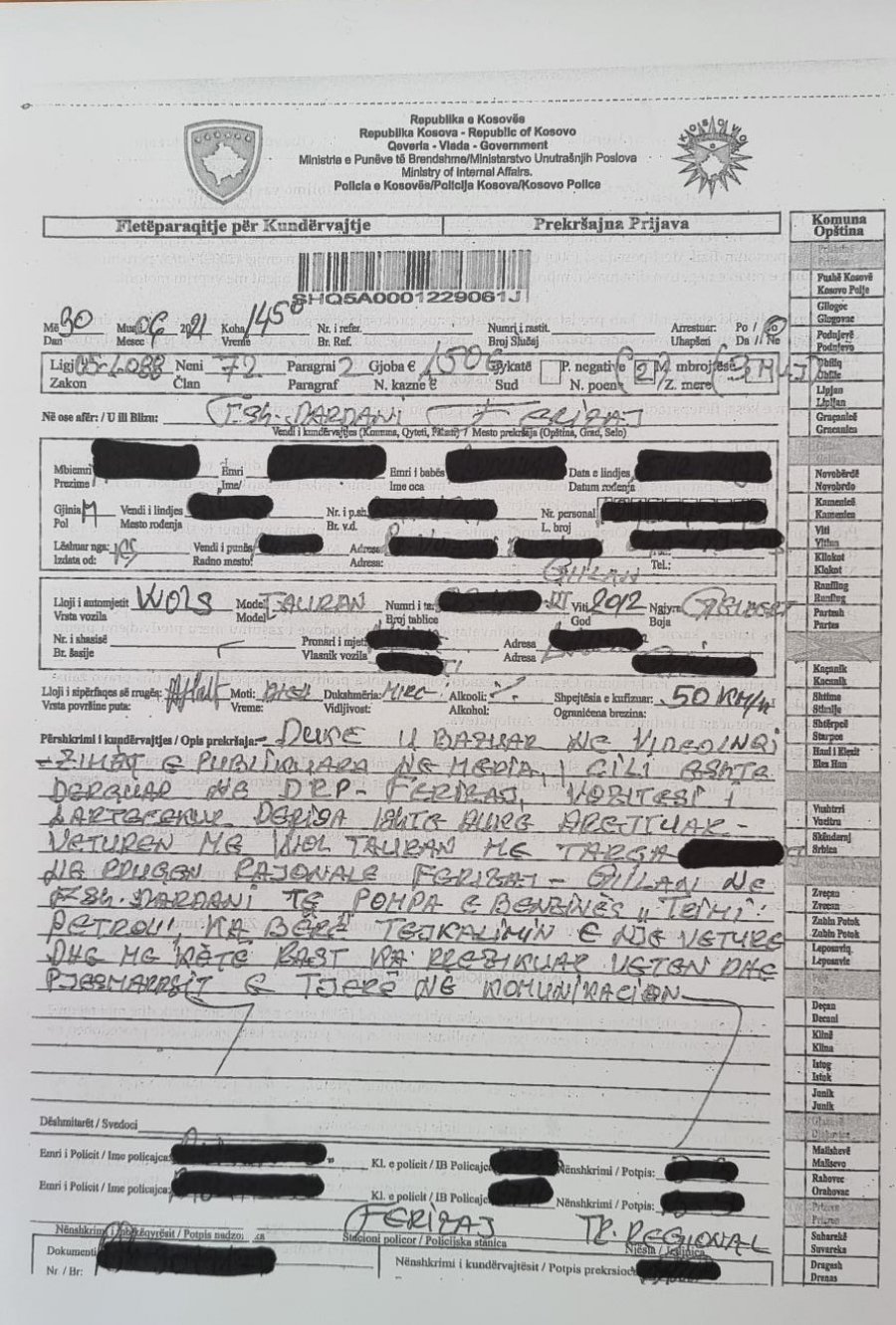