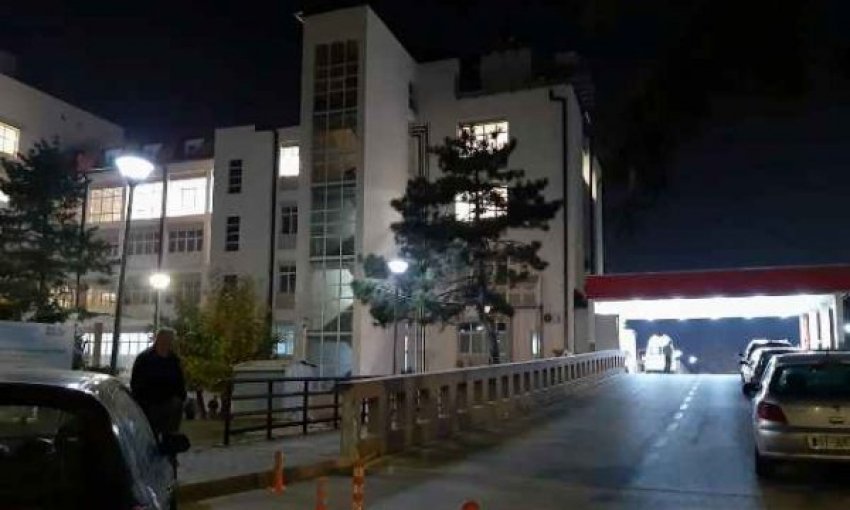 One person was injured in a fight that took place between several people tonight in Pristina.

The incident happened around 20.30, while the injured was sent to the UCCK for medical treatment.

The case was confirmed by the spokesperson of the Kosovo Police for the Pristina region, Florie Ahmeti.

“Today around 20:30 we received information about a physical fight between several people, in ‘Afrim Loxha’ street in Prishtina. Upon receiving the information, the police station units went to the scene and are dealing with the case. “Based on the first information, it is suspected that a male person was injured and he was sent to the UCCK for medical treatment”, she said.

According to Ahmeti, work is currently underway to clarify the circumstances and motives that characterize the event.