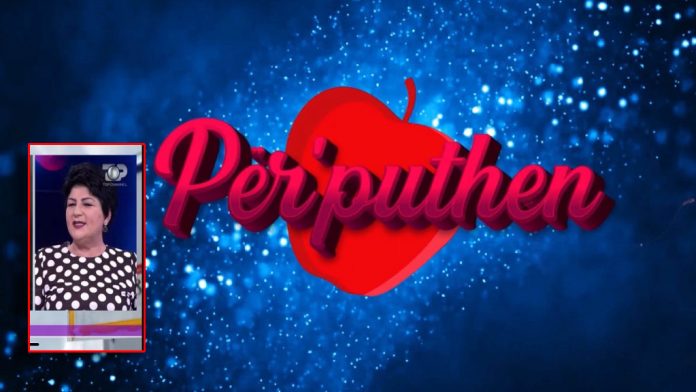 Today in “Invitation to 5” with Bieta Sulon was discussed the launch of “Match + 40”, the new format that will begin broadcasting very soon on the screen of Top Channel.

Moderator Bora Zemani did not reveal many details, but claimed that there are many applicants who have participated in auditions, promising a super program.

Part of the discussion was also Mary, the protagonist of the spot of “Match +40”.

She clarified that she will not be competing, but has simply been chosen to realize the clip.

Mary did not hesitate to reveal that she is married and that her husband had very well received her participation in the clip.

“The man liked it very much, but he told me ‘as if he had caught you a little further away from the camera’ that he wanted to do well,” said Ms. Mary, a statement that caused laughter in the studio./blic

From tomorrow with out PRIVATE CELEBRATIONS