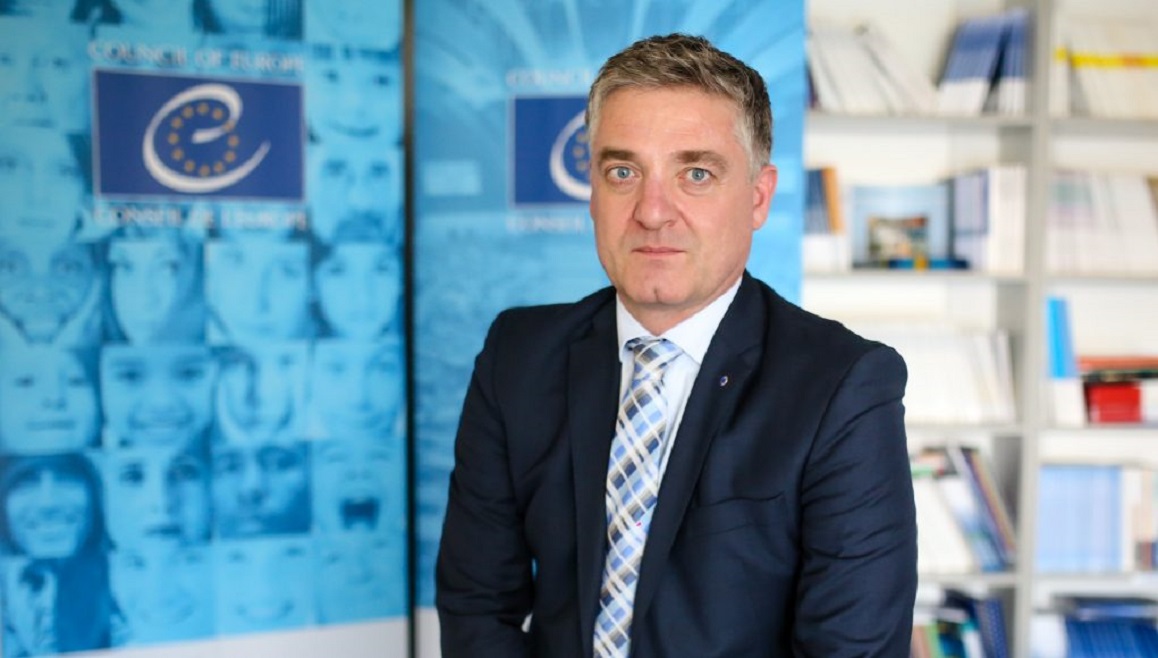 The comment by Tobias Flessenkemper, Head of the Office of the Council of Europe in Belgrade, appeared in the daily newspaper “Politika”

For more than 20 years, since the opening of our office in Belgrade in March 2001, and to this day, the Council of Europe has been accompanying the constitutional developments in Serbia.

The process initiated by the government last December aims for the first time to amend the Serbian constitution in 2006. This requires a holistic approach. The Venice Commission published an in-depth analysis of the Constitution in 2007, which still raises points of relevance today.

The areas covered by the government’s constitutional reform initiative concern the judiciary. The Venice Commission provided comprehensive guidance in the form of an opinion and a memorandum from the Secretariat, which were published in June and October 2018.

Since then, the judicial and rule of law situation in Serbia and Europe has evolved, but the wide range of all materials available from the Council of Europe’s standard-setting and monitoring bodies remains relevant and should be given due consideration as they make an essential contribution to the constitutional reform process.

Recently the Office of the Council of Europe in Belgrade and the Institute for Comparative Law published the package of standardizing documents in the field of rule of law and justice. As part of the work of the National Assembly, these documents have been made available online. The documents come from various bodies of the Council of Europe: the Committee of Ministers, the European Commission for Democracy through Law (Venice Commission), the Advisory Board of European Judges, the Advisory Board of European Public Prosecutors, the Group of States against Corruption (GRECO); they also contain the relevant case law of the European Court of Human Rights in Strasbourg and the Court of Justice of the European Union in Luxembourg.

The Parliamentary Assembly of the Council of Europe is contributing to this process: In February 2021, its Monitoring Committee asked the Venice Commission for an opinion on the constitutional and legal framework for the functioning of democratic institutions in Serbia. The draft opinion is expected to be adopted at the plenary session of the Venice Commission in October 2021.

We encourage the members of the National Assembly, the professional organizations of the judiciary, civil society, academia and the media, the knowledge and experience of the standardization, monitoring and cooperation bodies of the Council of Europe to make full use of the reform of the Serbian constitution for the benefit of the people of the Landes and the region as a whole.

Osmani meets the emigrants in Austria, promises work and commitment for them – Latest News

KHN’s ‘What the Health?’: Looking Ahead to the Lame-Duck Session