Crime against nature does not stop in the Dardania neighborhood, inspectors and police close their eyes 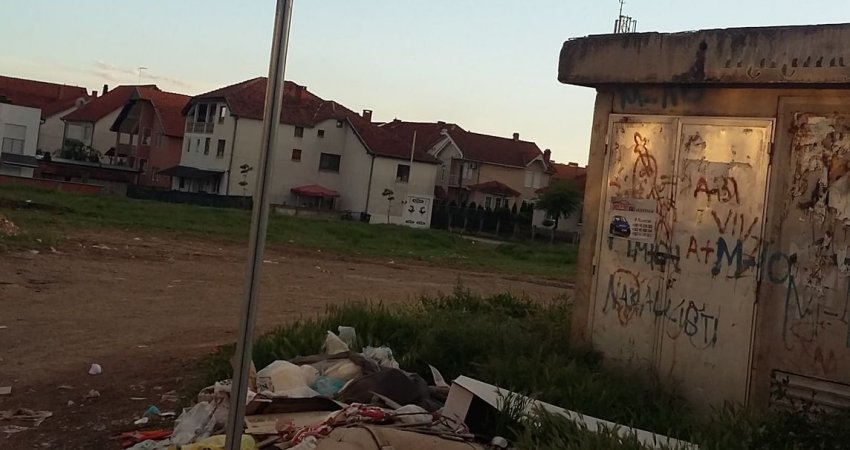 Citizens and businesses are not aware at all, this is due not only to the lack of education, but also to the lack of penalties from inspectors and police who are negligent.

Various wastes, including solid ones, continue to be ruthlessly dumped on the green area in the ‘Dardania’ neighborhood of Gjilan by irresponsible residents and businesses, damaging the green area there.

Despite the fact that the citizens have informed the inspectors and municipal officials and the police about the successive dumping of waste by citizens and businesses in that little green area on Tefta Tashko and Muharrem Ibrahimi streets, for a long time now, except for the inspectors leaving in vain, no fines have been imposed. .

Residents of this part, where the best nursery in our country is built, built by the American people, continue to complain about the parking of trucks and environmental pollution by them, but in fact inspectors and police continue to neglect the complaints of residents , while police officers are also part of this crime.