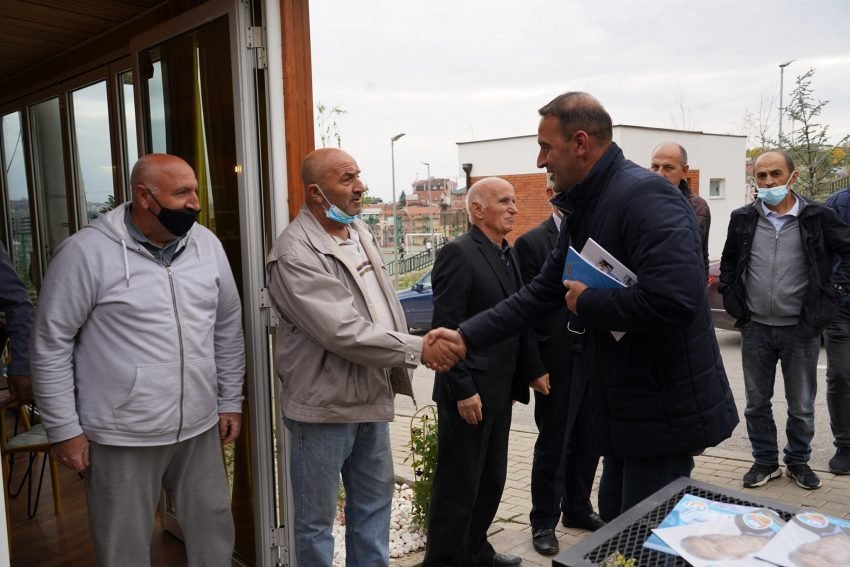 The candidate for mayor of Pristina from the Alliance for the Future of Kosovo (AAK), Daut Haradinaj said that the Law on the Capital will enliven the neighborhood Kodra e Trimave.

Today, Haradinaj met with the supporters of the candidate for Municipal Assembly, Muhamet Ahmeti in Koder i Trimave, for whom he said that he is known for the great contribution he has given to Pristina throughout Kosovo, but that unfortunately he has been discriminated against over the years by previous governments. .

He further said that property problems, discrimination in construction and poor infrastructure are issues that require urgent solutions in this part of the capital.

“The implementation of the Law on the Capital will enliven this neighborhood, with its own police and its own planned budget where taxes are turned into investments for the benefit of the community,” Haradinaj wrote on Facebook.

Bulliqi within the presentation of the governing program: Llapi and Gollaku don’t acknowledge a setback