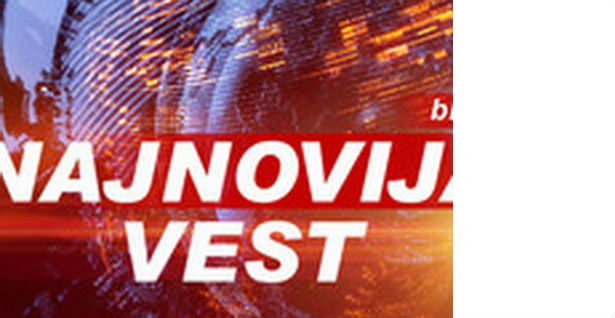 “THIS IS THE GREATEST RISK IN THE WORLD” Epidemiologists: Delta strain is the fastest and MOST DANGEROUS version of the corona

The delta strain is the fastest, most durable and most dangerous version of the corona virus that the world has faced, virologists and epidemiologists claim.

Vaccines continue to offer very strong protection in defense against severe infections and hospitalizations caused by any version of the coronavirus, and those at greatest risk are still unvaccinated, according to ten leading experts on covid-19, Reuters reports.

The main concern about delta strain, which was first identified in India, is not that people have more severe symptoms, but that it spreads much easier from person to person, increasing the number of infections and hospitalizations among the unvaccinated.

There is growing evidence that it is capable of infecting an increasing number of fully vaccinated people, unlike previous versions, and there are concerns that they could spread the virus further, these experts claim.

– The biggest risk for the world at the moment is delta – said microbiologist Sharon Peacock, who is leading the British efforts to sequence the genome of coronavirus variants, calling the delta strain “the most durable and fastest variant so far”.

Viruses are constantly evolving through mutations, and new variants are emerging that are sometimes more dangerous than the original ones.

The public health of England announced on Friday that out of a total of 3,692 people hospitalized in Britain with the delta variant, 58.3 percent of them were unvaccinated, and 22.8 percent were completely vaccinated.

In Singapore, where the delta strain is the most common variant, government officials reported on Friday that three-quarters of coronavirus cases were registered among vaccinated individuals, although none were seriously ill.

In the United States, which has registered more cases of covid infection and death than any other country, the delta variant accounts for about 83 percent of new infections.

A study in China found that people infected with the delta strain carry 1,000 times more viruses in their noses compared to the “Wuhan” strain, which was first identified in that Chinese city in 2019.

– You can actually excrete more viruses and that is why it is more transmissible. That is still being investigated – said Peacock.