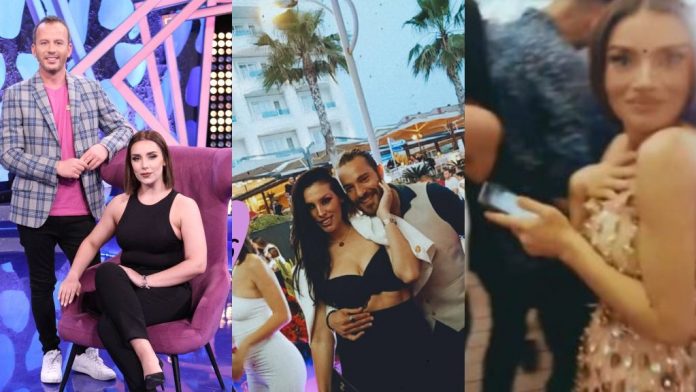 The former competitors of “Përputhen” gathered last night to celebrate the end of the program that made a lot of noise during this TV season. It was the journalist Ervin Kurti who brought us some pictures from the party through posts on Instastory where he revealed that Mevlani sang for everyone, Antonela, Shqipja were burned by dancing, Cindy was communicating with someone and Riniani went with his girlfriend .

Ervin even published the first photo of the couple, showing that this is the girl who took Rinian’s heart and that the media are talking about. Well, congratulations to the couple and now we expect from Cindy what is new.