Escalate situation! Tension and clash at the event that brought Noizy and Meriton together 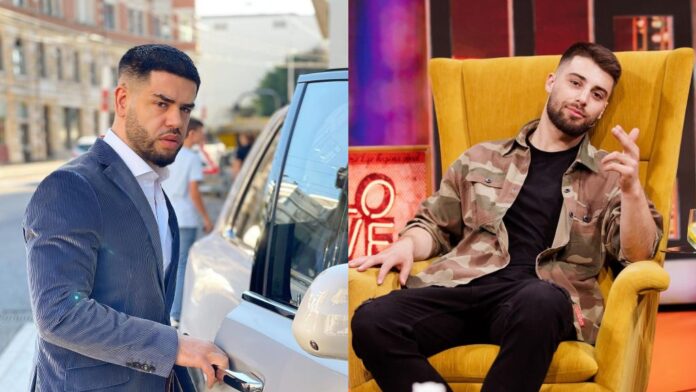 The evening we left behind in Tirana took place the event “Albulena Fight Night”.

In addition to the match between Ervis Bici and Abdul Kassimi, special performances were also part of the program. Guests were Noizy and Meriton Mjekiqi, each with his share but who did not pass without tensions.

The two rivals who admitted to being at an event have faced a tense situation from the audience present. As Meritoni took the stage, many in the audience chanted the name of Noizy, who, among other things, performed one of the diss addressed to Meritoni.

Followers have also spotted a moment of clash behind the scenes. The event seems to have happened between the rapper’s fans and the moderator’s circle of friends but this could not be fully confirmed.

On the whole, however, things have thankfully gone without serious trouble or any serious escalation of the situation. / Prive

9 females and 5 males, these are the age groups of 14 victims from COVID-19 – Latest News