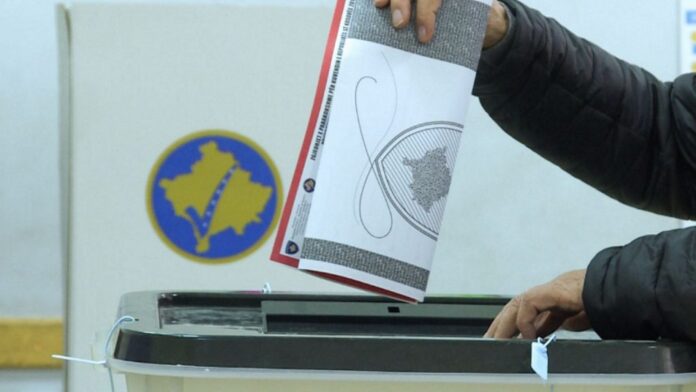 Local elections will be held in the fall of this year, while the Telegraph learns that they will be held on October 17.

The Telegraph learns that the date of the local elections has already been set and it is October 17th.

The holding of local elections on October 17 has already been confirmed by the Presidency of Kosovo.

With the same decision, President Osmani has instructed the Central Election Commission to take all necessary actions for the organization and holding of local elections in accordance with this decision and the legislation in force “, it is said in the announcement.

The President of Kosovo, Vjosa Osmani, weeks ago ended the meetings with the parliamentary political entities, where the date of the local elections was discussed.

Meanwhile, the head of the Parliamentary Group of the Alliance for the Future of Kosovo, Besnik Tahiri, said that this party did not have a preference for dates regarding the holding of local elections.

Otherwise, days ago at a press conference it was said that the Central Election Commission is ready to organize local elections to be held in the fall of this year.