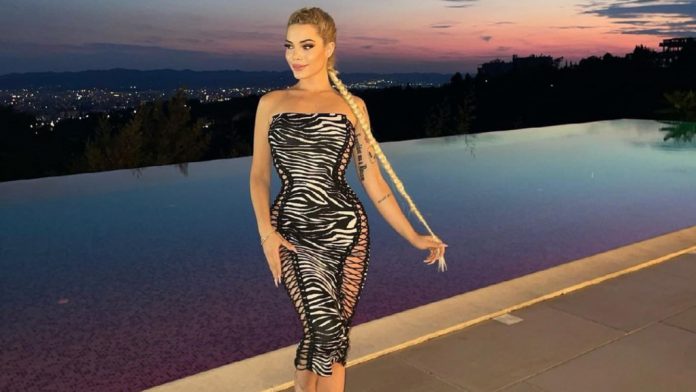 Sara and Homeland have messed up the network again.

Days ago they confirmed their reunion by appearing happy next to each other and exchanging romantic comments. But apparently we still have explosions.

The pair are no longer followed on social media and that they may have split up again puts us in doubt with Sarah in recent posts. Sara has published a photo in the embrace of a man, whose face she has hidden.

Just a little later in another photo of Sarah is written a comment “O my bride” by a person unknown to the public, but not to Sarah, who returned the comment with a “heart”. Whether they split up again or are playing a game remains to be seen! / Party