Faik Fazliu’s wife tells how the incident happened: Police knocked him to the ground 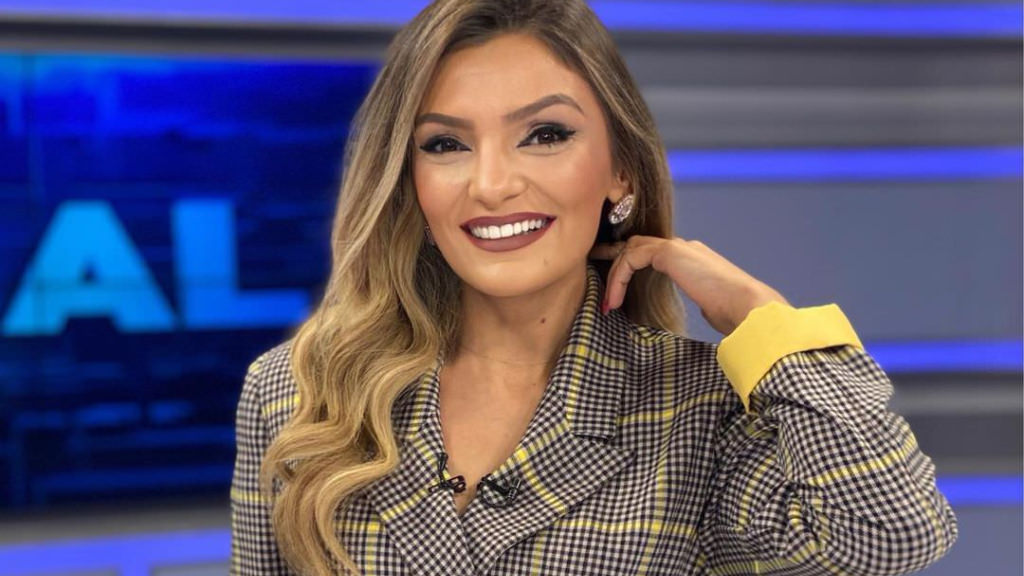 It was previously reported about the arrest of the former chairman of OVL-KLA, Faik Fazliu, who is suspected of having anchored a police officer in a cafeteria last night in Prizren.

However, the allegations of the police that Fazliu verbally threatened a police officer were rejected by Fazliu’s wife, journalist Alketa Gashi – Fazliu.

She said that police officers exceeded all their powers, attacking and knocking down her husband.

Even, according to her, Fazliu has not made a single reaction.

“They attacked him and knocked him to the ground.

They tied him up and sent him to the police.

Police officers have exceeded all their powers.

“Faik did not have a single reaction, not at all, I was there with him”, she said.

The post Faik Fazliu’s wife tells how the incident happened: Police knocked her to the ground appeared first on InfoKosova.

Fili does not even assist catchers, Bogdanović solved the drama for the Atlanta break!