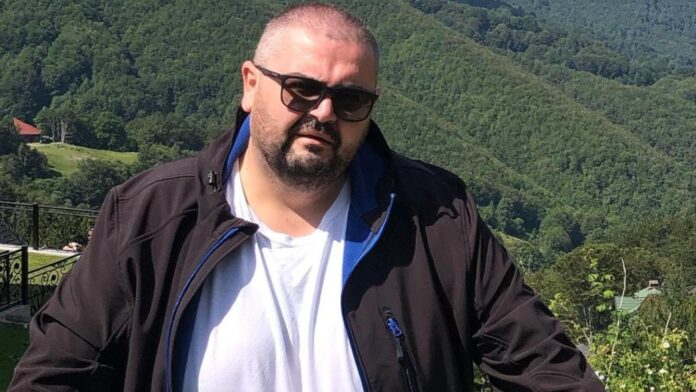 The well-known Albanian actor, Fatmir Spahiu, is known for his satire on social networks.

However, in one of his recent statuses on the social network Facebook, he combined satire with a real event that happened to him recently. ‘Oki’ of the hit series “Our Cafe”, wrote how an ordinary boy in the cafe asked him if he had received the anti-COVID vaccine, and he answered “No”.

Spahiu says the boy responded by giving the excuse of not getting the vaccine for fear of infertility – although this is not a side effect. “In the conversations above, I said to a young boy in the cafe, did you get the vaccine? Did you return it to me did you get it? I said yes, weather! Said Easy you have, you have done the children! “I cried, I came home and in these moments with a little olive oil on top, I am eating the landline phone with all the cable”, the actor wrote, among other things.

With this he wanted to ironize the fact that Albanians are afraid of getting a vaccine which is globally considered safe, while in hospitals there are various much more ridiculous health cases, such as swallowing a mobile phone, which happened a few days ago and was treated at UCCK.

Municipality of Pristina with less budget for next year – Latest News