For two weeks, 11 schools in Prishtina switch to scenario ‘A’ and ‘B’ 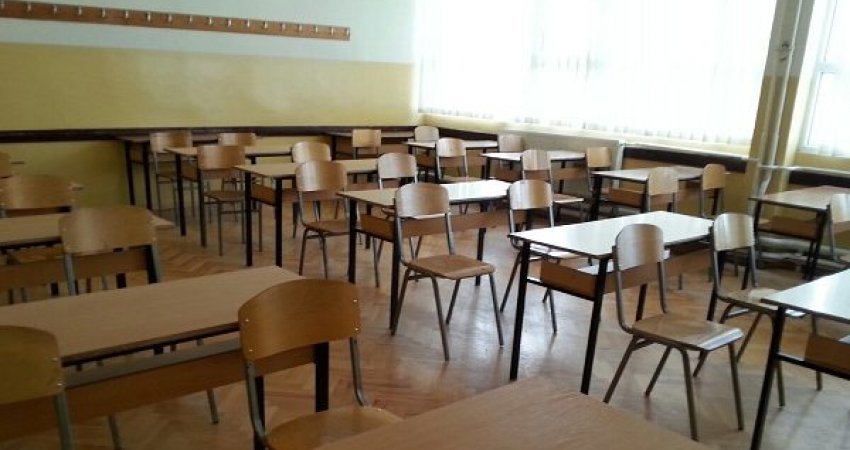 The Director of Education in the Municipality of Prishtina, Shpresa Shala, said that 11 schools in the capital were closed within two weeks due to the increase in cases of COVID-19.

Worrying, according to Shala, remains the fact that there are more cases of students than teachers.

“Finally, it is Ahmet Gashi Gymnasium that has passed to scenario C. On Monday, Meto Bajraktari returns to scenario A. Within two weeks, a total of 11 schools have been closed, due to the increase in cases, and there are more cases of students than teachers. At this time, cases are more complicated, especially for teachers. In students, except for two or three cases, the situation has been good. “Meanwhile, we have not had a complete kindergarten closed recently”, said Shala in the show 038.

Regarding the closure of schools, Shala said that this can not be done without a decision of the central level.

“Until a decision is made by the central level, we will go with the closure of schools depending on the case. We will also act according to the instructions of the NIPHK. We are waiting for the decision of the Government. 11 schools are in the online scenario, while some schools are partially online. We are in constant contact with the Ministry of Education and now the new Government, once it starts acting, can take other decisions and we will respect them. We still do not have a scientific fact about when a student can transmit the virus to his friend. For this, we send the whole class or school in isolation “, she continued.

Shala meanwhile pointed out that the Parents’ Council is divided in terms of isolation whenever a positive case of COVID-19 arises in classrooms or schools, saying that some think that not everyone should be isolated, while others think that is the best solution to prevent the transmission of infection.