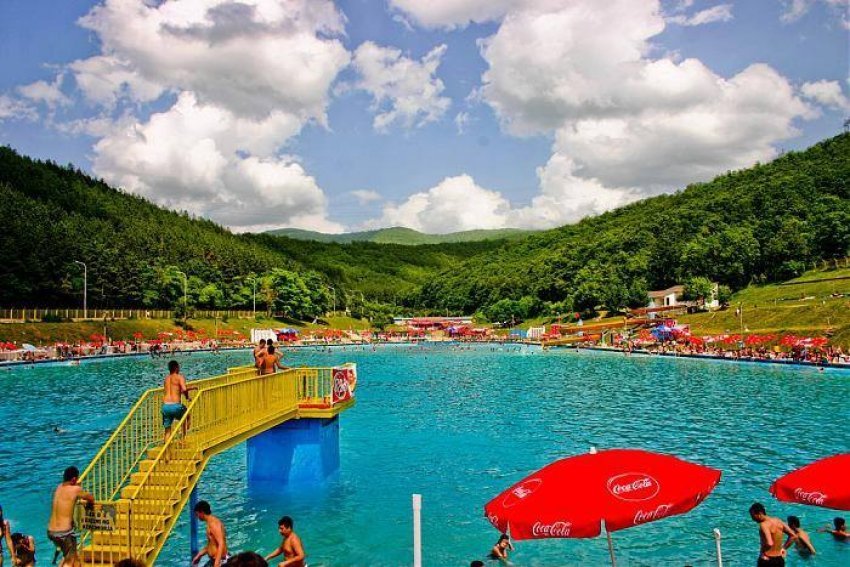 Gërmia Pool is expected to start the season on the day when it is also marked as “Liberation Day” of Prishtina.

Liridon Llapashtica, chief executive of the company “Sport Marketing” which manages the Pool of Gërima, has announced that the pool is ready to start the summer season and is expected to open on June 12.

“On June 12, the date of the liberation of Pristina, we plan to open a swimming pool, but this will also depend on atmospheric conditions,” said Llapashtica.

Regarding the measures, he said that the measures of the NIPHK will be respected based on the decision of September last year and if this decision changes after June 15, as announced by the Government which is expected to allow weddings and other parties. .

Recall that last year this pool was opened a month late due to the pandemic, while the number of persons allowed inside it was limited, while this year is expected to start its normal season.