Half less passengers at Prishtina Airport in February 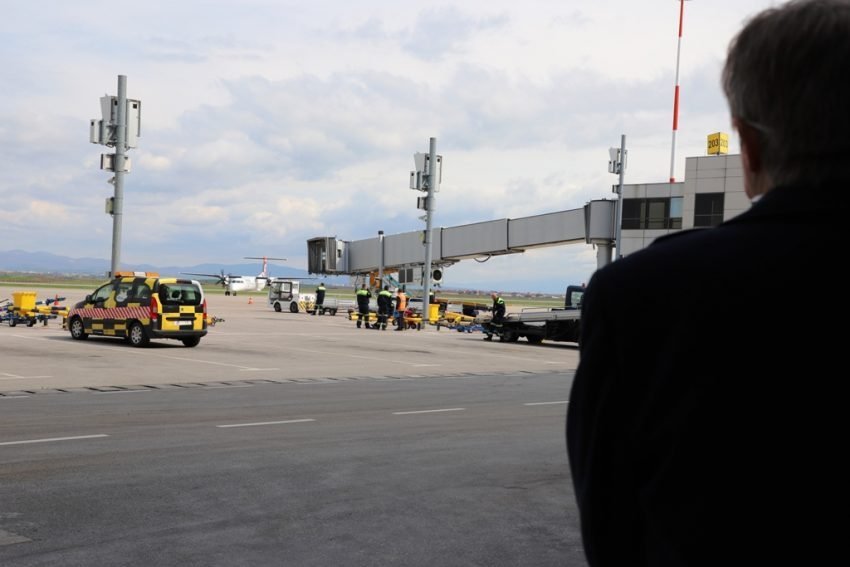 This year in January and February there were fewer passengers than last year, at Pristina International Airport “Adem Jashari”.

This is stated in a response to Indeksonline from Prishtina Airport.

Although the parliamentary elections in Kosovo were held in February and there were many emigrants who came to vote, the figures show that the number of passengers is almost 50% lower.

From the data provided, it can be seen that in February of this year there were 96,318 passengers, or 42% less than last year which had 167,035 passengers.

The Covid-19 pandemic has greatly reduced the number of passengers, and measures have been taken worldwide.

SUNNY AND COLD TODAY, and right here is what sort of climate awaits us till Thursday