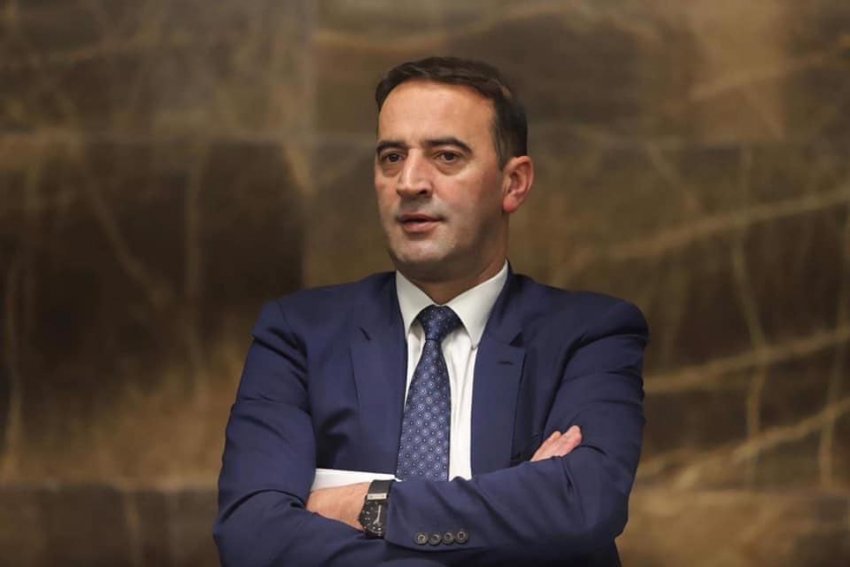 The candidate of the Alliance for the Future of Kosovo for mayor of Pristina, Daut Haradinaj, promises that if he is given the confidence, he will advance the capital.

According to Haradinaj, he has the power to make decisions, unlike his counter-candidates, whom he said have respect.

However, Haradinaj recalled Përparim Rama of the Democratic League of Kosovo, Badovc’s project which was canceled, while the name rumored by Lëvizja Vetëvendosje, Arben Viti, recalls two cases which he called an affair, that of the suicide of a young man in dormitories when they served as a quarantine, and that for drugs with some companies with which, according to him, he had connections, while there were no negative words for Uran Ismaili of the Democratic Party of Kosovo.

For the people of Prishtina, he promises the regional hospital, investments in the neighborhoods that he called forgotten, he threatened with a tax boycott if the problem of the owners who have not been allowed to build on their properties for decades remains unresolved.

Meanwhile, for those who buy agricultural products in the villages of the capital, he promises to exempt them from municipal taxes.

Meanwhile, he says that the aggressive image of him that was created as a result of the slanders of the opponents and that is related to the harassment of the casinos, has started to change as the truth is coming out.