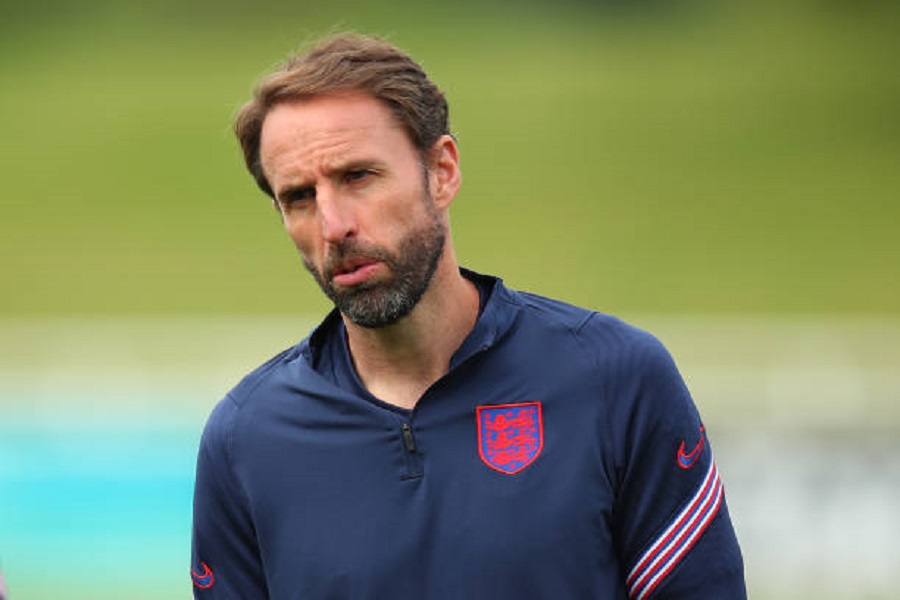 England manager Gareth Southgate has confirmed that Phil Foden is in great doubt for the EURO 2020 Final against Italy due to a leg injury.

Foden was not present at the last training session today and Southgate told the BBC that there is a real possibility that the Manchester City star will not even be on the bench tomorrow.

“It simply came to our notice then. “We will have to check again, but he has a very small injury to his leg,” said Southgate.

“But it’s simple, if it will be he will recover in time for him to be able to take part in the game, he will be there, so we will have to evaluate him again later.”

The 21-year-old has played in three Euro 2020 matches so far, but has not started in any of them, so he is unlikely to make any changes in the lineup, KosovaPress reports.

The only real suspicion for Southgate remains in the three-player attack, between Bukayo Saka and Jadon Sanchos to join Raheem Sterling and Harry Kane.

Foden made his England debut only in September 2020.