Haradinaj talks about the Dragodan cable car: It is not an imaginary project 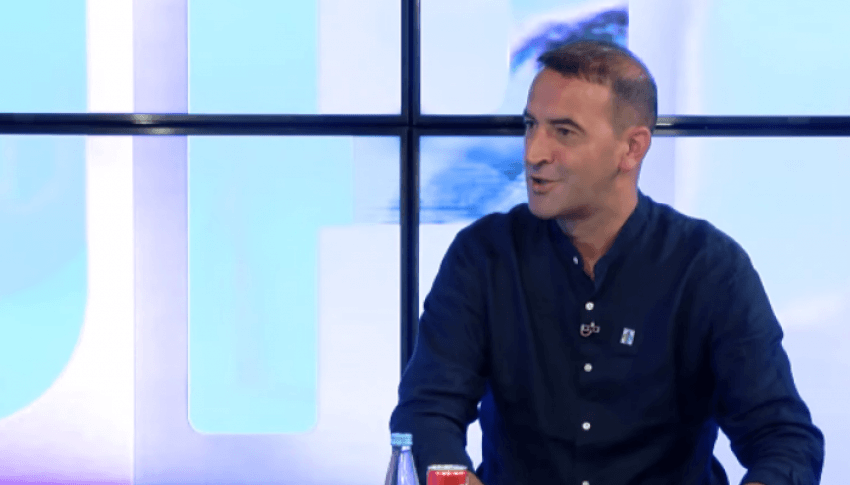 The candidate for mayor of Prishtina, Daut Haradinaj, in the show DPT in Fidani, spoke about the Dragodan cable car, which he said is not an imaginary project.

Haradinaj said that for every project that has been presented to the public it is a real feasible project.

“For every project that we have presented to the public, it has not been an imaginary project”, said Haradinaj.

He said that this project has a low cost, costs less than one million euros.

“The cable car is a modest, symbolic project, with an extremely small cost, which does not reach the value of one million”, said Haradinaj.

“This project is not entirely my personal idea, it has been before, but it has not been implemented. It would be an honor for the Dragodan neighborhood “, said Haradinaj.

“Why should we take the children to other countries, considering that we have a recreation here and at the same time it is used by the residents of the neighborhood, the pensioners, where you can see the conditions in which that neighborhood moves during the winter when there is frost. “, Says Haradinaj.

Finally, Haradinaj said that this project would be completed within three months.

“The realization of the project would happen in three months”, added Haradinaj.

HERE IS WHO CARES ABOUT SERBIA’S PROGRESS! The Shiptar portal from Kosovo and Metohija has joined the soiled marketing campaign in opposition to Rio Tinto – SERBIA WANTS TO LOSE ALL ITS MONEY!