He did not reveal the name of the person who sent him flowers, Antonela publicly “diss” Ledjana 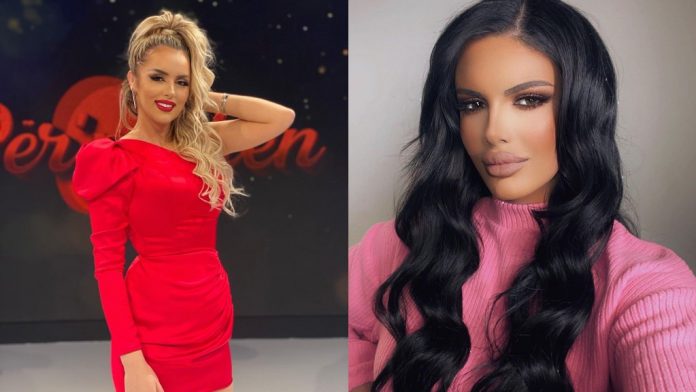 Both competitors of the show “Match” often have disagreements with each other.

Antonela and Ledjana do not get along well with each other because they both have the same goal, to make Mevlan Shabani, the show’s competitor, their own. With all her desire, Ledjana surprised with an action on Wednesday.

She was spotted on the program after posting on Instagram a gift someone sent her for Valentine’s Day. Ledjana posted the gift but immediately deleted it in which, in addition to the gift, she also wrote “I miss you”.

Recall that, Antonela told him in the studio to tell who sent him the gift and not to debate there. Antonela posted on Instagram a photo where someone sent her flowers and a letter.

Unlike Ledjana, she published the letter and showed from whom she received the gift, Antonela showed that her mother sent her flowers./Lajmi/