He will become a father for the second time, but the Albanian singer had a big problem 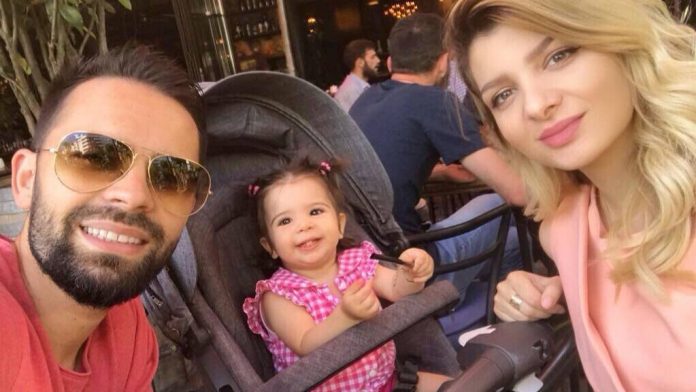 The famous singer of the group “NRG Band”, Besnik Qaka will become a father for the second time.

This news was given by the artist himself a few weeks ago in the show “This name does not need presentation”, where he showed that he will become the father of a son. “But we found out the gender, he is a boy”, said the singer while talking about the family. Meanwhile, invited to the show “Rudina”, Besnik did not hesitate to tell something more about the expansion of his family, when the baby is expected to be born, which has been announced to be a boy, as well as the name.

Loyal revealed that the baby will be born in September. As for the name, he said that at the moment they have a little problem, because they are trying as a family to choose a good name.

Besnik said that it was much easier with the girl, while he does not have much idea about the boy. “We had it as easy with the girls, I even told my wife that I find it a little harder for boys because I don’t even have many ideas.

“Now we have made a list with many names and we will see how we will decide”, said Besniku.