Homeland ‘ironizes’ with Antonella after the strong statement about Mevlani 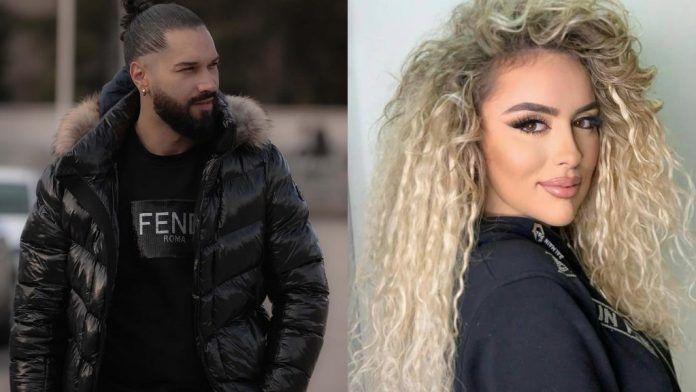 Homeland has two words after the unexpected situation that happened today in “Match”.

Friday’s episode of “Match” was full of surprises and this was initially due to Antonella’s statement. Antonela at the beginning of the show announced that she is withdrawing from Mevlani, in order to let him know Lediana.

As she was talking about her feelings towards him, she burst into tears and said that she loves him very much, but is withdrawing so that Mevlani can be happy. After all this, Atdheu reacted through a post on Instagram, where it ‘bites’ Antonella with a few words. “What you love, I only let because I love happy”, he wrote, and accompanied it with some emojis laughing. Kosovo handball players gather in Istog, before the trip to Austria – Latest News