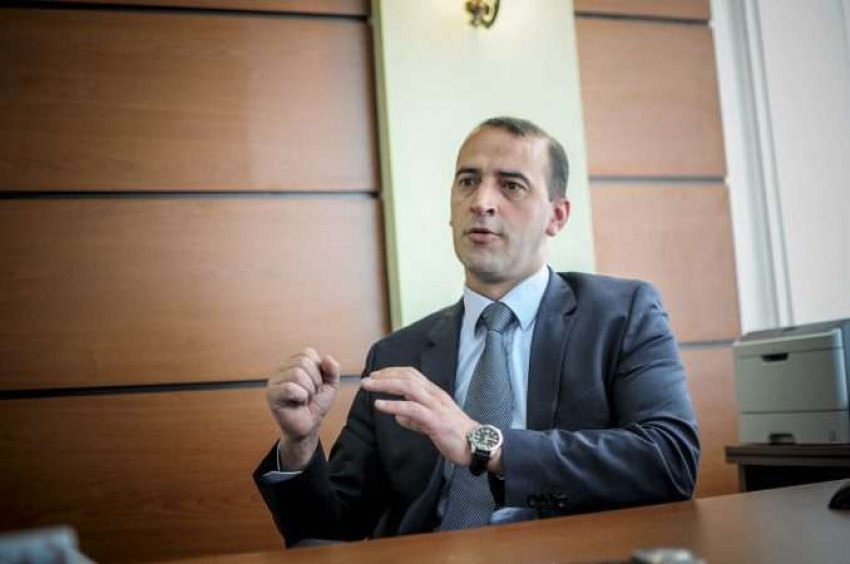 The candidate for mayor of Pristina from the Alliance for the Future of Kosovo, Daut Haradinaj, has said that if he gets the trust of the citizens to lead the capital, he will ask for a reduction in customs for newer vehicles in order for that to happen improving air quality.

Haradinaj said that Pristina is more polluted than other cities due to the large influx of vehicles used for transport.

Today is celebrated in Prishtina for the victory of Distria…

“Prishtina as the Capital with 30% of the total population of Kosovo, is more polluted than other cities due to the large influx of vehicles used for transport. Also, such a thing is confirmed by professionals in the field, where according to them the means of transport remain the biggest air pollutants in the Capital “.

He said that improving the quality of life of the citizens of Pristina will be a priority of the next government.

“In the service of improving air quality, if I get the trust of citizens, during my governing term I will insist from the relevant institutions (Government and Assembly) to reduce customs for newer vehicles. So the younger the vehicle, the lower the customs. In addition to benefiting the citizens, this legislative initiative would receive support from other municipalities and businesses that have the vehicle trade as their field of activity. Improving the quality of life of citizens will be a priority of the future government.

Today is celebrated in Prishtina for the victory of Distria Krasniqi

The street of “Muharrem Fejza”, says Daut Haradinaj – here is what…