I know that when I buy sneakers, I walk … 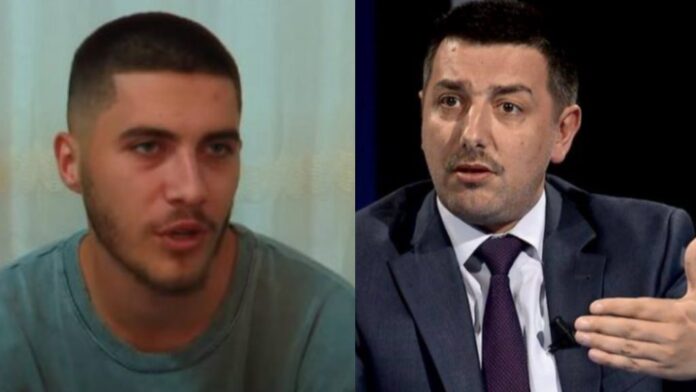 Ergim Xhakmani, Fisnik Kicaj, Endri Vrella and Arsim Hoti are four inseparable friends who live in Germany but have been in Kosovo for several weeks now.

But, even though they work and study in Germany, Albanian song and dance are never absent in the premises where they are present.

For the show “Summer Night” on T7 they say that even when they are at work they dance often.

Among other things, they responded to the statements of journalist Valon Syla.

“I know that when I buy sneakers, I walk normally,” said one of the friends.

You can find out what he said more about the journalist Valon Syla by clicking on the link below.

Miljković’s spouse’s ex-boyfriend was brutally killed, Belivuk’s spouse is the most important thriller