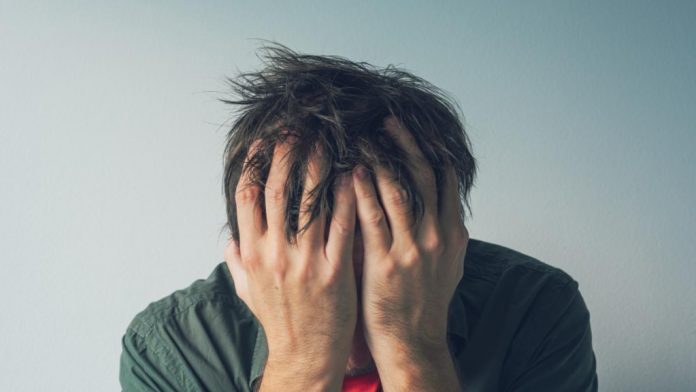 A large epidemiological study conducted in the Balkans found an incidence of emotional disorders and anxiety of 47.6% and 41.8%, respectively, in 648 Kosovar adults (Priebe et al., 2010)

Could the traumas of the conflict of the first 20 years have caused serious effects in Kosovo, how much do they cost the society?

Has the Kovid 19 pandemic brought back these traumas?

One study states that collective trauma with long-term effects in Kosovo exceeds 41% (over 740,000 Kosovo citizens) while another study shows that it is more pronounced in Kosovo than in Rwanda, where genocide occurred during the 1990s. to.

If a person comes from a foreign country, he does not even need to get out of the car, if he drives during the day e.g. in the city of Prishtina, to face irritated and aggressive behavior, which in any other country would simply not be encountered, at least not in that intensity.

In Kosovo there have also been, and still are, personalities with psychological disorders who have been or are in important decision-making positions.

Post-traumatic stress disorder after intense stress is a risk that affects long-term personality changes, with severe individual and social consequences.

Having been engaged in organizational capacity building for more than 15 years, during the observations, psychological factors constantly emerged dominant and that based on some studies from the academic world, these disorders leave serious long-term consequences.

What initially pushed me to understand this issue, were some indicators that appeared constantly, suggesting that individuals who had suffered trauma during the last 98-99 war in Kosovo, or even after it, expressed shortcomings in learning information, which can to be understood also in part as intellectual stagnation.

A large study from Columbia Irving University Medical Center, showed that one of the most common symptoms of PTSD is not just directly related to emotions: individuals suffering from a stress-related disorder experience cognitive difficulties ranging from the loss of memory up to impaired ability to learn new things.

A large epidemiological study conducted in the Balkans found an incidence of emotional disorders and anxiety of 47.6% and 41.8%, respectively, in 648 Kosovar adults (Priebe et al., 2010).

The proportions of participants who met the diagnostic criteria for Post Traumatic Stress Disorder (PTSD) and Major Depressive Episode (MDE) were 33.0% in Kosovo and 31.0% in Rwanda.

The associated PTSD and MDE were associated with reduced mental and physical health outcomes in both settings, but this study notes that the effects were significantly greater in Kosovo than in Rwanda.

What is worse is that in Kosovo, for more than 20 years, none of the local factors have dealt with this serious mental health problem, which has left consequences of both psychological and educational nature.

Apparently, even the research on post-traumatic stress disorder that had been done in Kosovo, intentionally or not, had not received the necessary echo.

It may have been some political background that stopped him, in order not to create a collective panic, that could have disturbed a necessary post-war calm, strengthened by the international factor itself.

Coach and St. Paulit talks about Leart Paqarada’s injury and the possibility that he will play tomorrow – Latest News