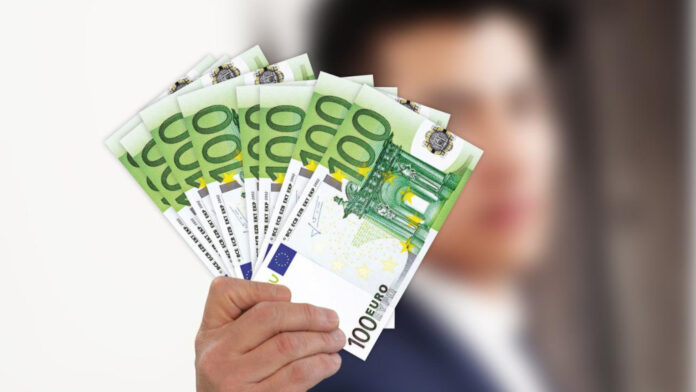 This morning, the Kosovo Police has launched an action in the Ministry of Agriculture, Forestry and Rural Development.

Several officials of the Agency for Agricultural Development were arrested there, including the acting chief, Agim Nuha.

This action took place in several other municipalities of Kosovo, where 12 people ended up in handcuffs.

The Director of Economic Crimes and Anti-Corruption, Nazim Sahiti said that in this action seized around 400 thousand euros.

“Today during the day from the Directorate for Crime and Anti-Corruption were seized a large amount of money, somewhere close to 400 thousand euros.

“Exactly we still do not know, but they are being brought there somewhere,” he said. / Express /