INCREDIBLY! Bojana is a medical phenomenon: She reads and writes the wrong way up and is an actual attraction to her fellow residents! 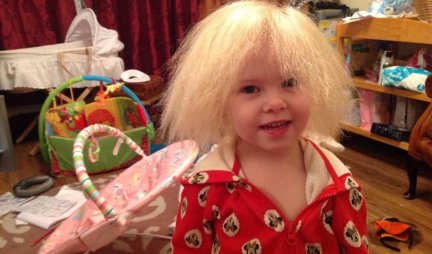 Whoever enters the office of Bojana Jovanović from Užice, who is employed in the City Administration, will be amazed. The image on the monitor, the computer keyboard, the phone and the papers he is working with are turned upside down.

– When I started working in the City Administration, I needed a program for entering data that is in Excel, and we didn’t know how to do it. My colleague, the computer scientist rotated my monitor, I turned the keyboard and now I work like that, with the monitor rotated 180 degrees – says Bojana for “Prva”

The reason for that is her reverse perception, which is why she is considered a medical phenomenon.

– When I first started working, I started in the office, on the verification of documents and no one was indifferent. Some scolded me, thought I was cheating, some took pictures, filmed me, some even came to the chief to sue me, then he no longer knew what the man would do with me and he had to move me to another job – Bojana testified.

When this girl came to the hospital, the doctors were dumbfounded: They had never seen what she had before, and 4 years later a REAL MIRACLE HAPPENED

HAVE YOU HEARD ABOUT BIGOREXIA? Every TENTH man suffers from this DISORDER! 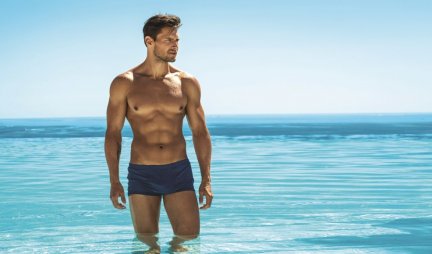 Reading and writing are the only things Bojana has to do wrong, while she sees people and space correctly. Doctors advised her that it would not be wise to engage in car driving, due to the orientation in space. After the interrogation, American psychologists and psychiatrists determined that Bojana is not ill, but that she is a medical phenomenon and that nothing can change her perception. One of them addressed a letter to the City Administration in Užice, which offered her a job. 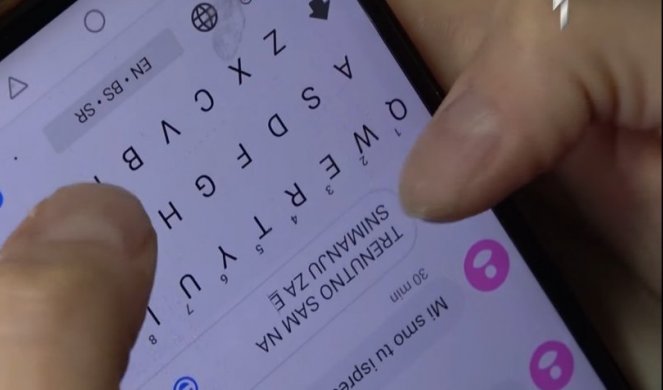 Bojana’s two-year-old son also holds the phone upside down when he uses it, however, it cannot be said with certainty whether he inherited the opposite perception or is just imitating his mother.

– When he takes something to write, if I draw it for him, he also looks upside down and draws upside down like me. He starts to do everything wrong and that scares me, that there is no problem like me – says Bojana.

Her “unusual” behavior attracts attention wherever she is, so her fellow citizens often approach her to check what it is about. 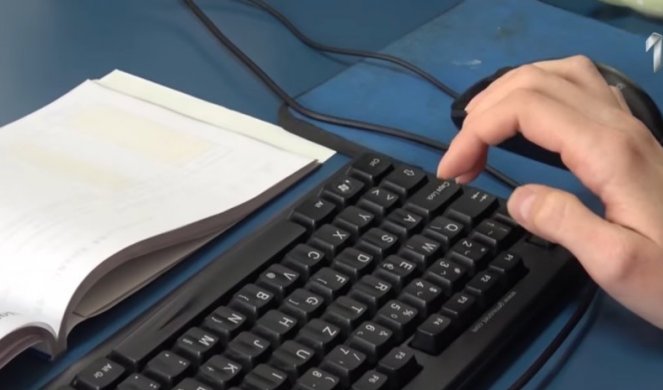 – In a restaurant, when, for example, I forget and turn me upside down, the waiters approach: “Girl, you turned me upside down”, they also warn me on the phone to hold me upside down. In the park, when I read the newspaper, a hundred times it happened to me that someone approached me to ask if I was okay, since I hold the newspaper upside down – concludes Jovanović for “Prva”.