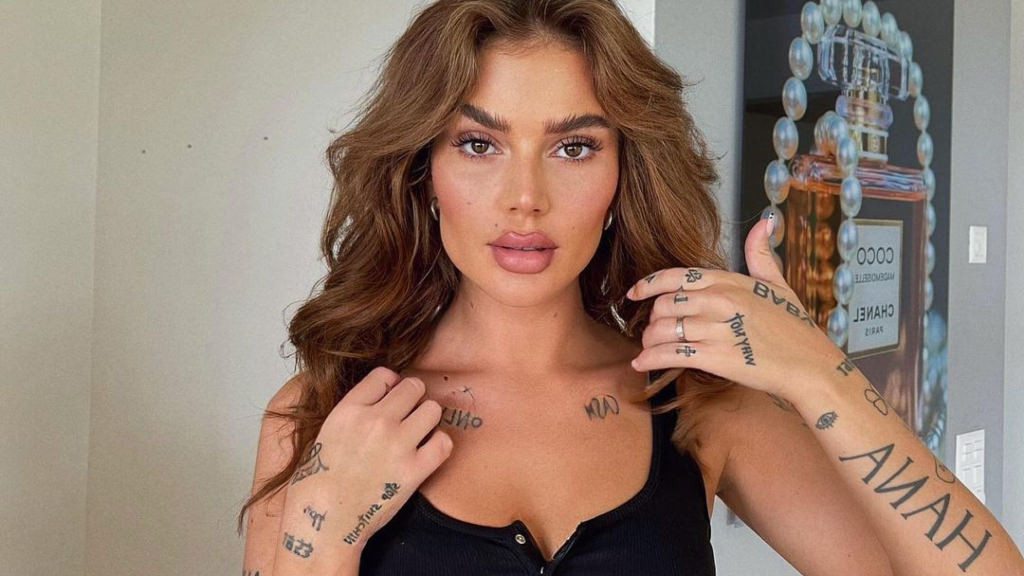 Loredana Zefi is one of the most popular rappers of the Albanian showbiz, but also beyond.

This is thanks to all her songs, with which she has received millions of clicks on Youtube and other music platforms. Recently she posted a photo where she looks lying on the bed posing quite provocatively and wearing has a short green dress.

Loredana accompanied the photo with the inscription “Hausfrau Tinkerbell”, which in Albanian means “Tringebell house”. The post Is there a ‘mother son’ who finds out about Loredana? appeared first on InfoKosova.

Abdixhiku: We can never forget the great work that NATO has done in Kosovo – Latest News