Israeli/American Feature Film The King of Sunflowers Shoots in Serbia 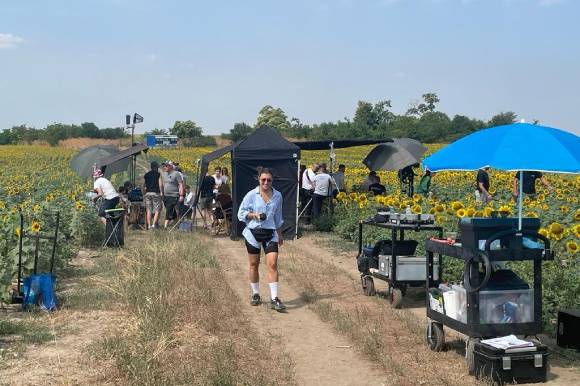 BELGRADE: The Israeli/American feature film The King of Sunflowers directed by Emil Ben Shimon is currently shooting on locations in Serbia. The production is serviced by She Films company and it is using the Serbian tax rebate incentive program.

The King of Sunflowers is conceived as a thrilling and unknown story of the man who used the special Sunflower method he developed to save the internet from collapse, paving the way for new technological heights. But now he must embark on a new struggle to save the world from the destructive ills the internet inflicts on humanity.

The King of Sunflowers is produced by Israeli MNO INTERNATIONAL with Ori Yardeni as executive producer.

The shooting is taking place solely on locations in Serbia 18 July – 18 August 2022.