Jasmina: “I never want to talk to my father” 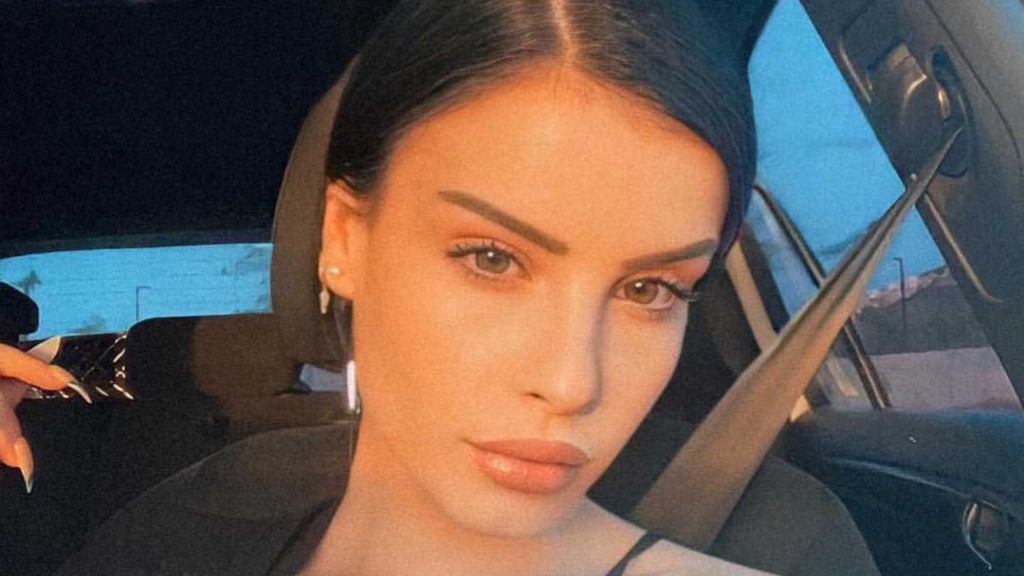 Jasmin Kadriu, Për’puthen’s competitor was recently invited to the show “Glamor Zone”, on RTV Ora, where she confessed for the first time her unknown side, her childhood without the figure of her father divorced from her mother and the reports of its today with him.

Have you had a happy childhood with all the things a child could dream of or has had a slightly difficult childhood, not like everyone else?

Jasmin Kadriu: I had a happy childhood but the sacrifices have always been made by me and my mom’s family, it is not that I have ever missed anything and I can say that I grew up better than I should during my childhood, I had and things I did not need, but sacrifices have not been lacking as in any family. Jasmin Kadriu: I have been divorced since I was 3 years old and from the moment they divorced only my mom’s family responded, uncles and grandparents, currently I have a relationship with them and no one else.

In such situations girls have perfect relationships with their mothers and now I understand the reason why you worked so early, you came to her aid. Now you are an adult girl and a realized woman, you do not keep in touch with your father?

Jasmin Kadriu: Not at all, I have never had and it is not that I want to have ever, at the moment that I grew up with that kind of absence I can spend my whole life and I have no problem. The post Jasmina: “I never want to talk to my father” appeared first on InfoKosova.

Vučić on Monday with Stoltenberg and on the Brdo-Brioni summit