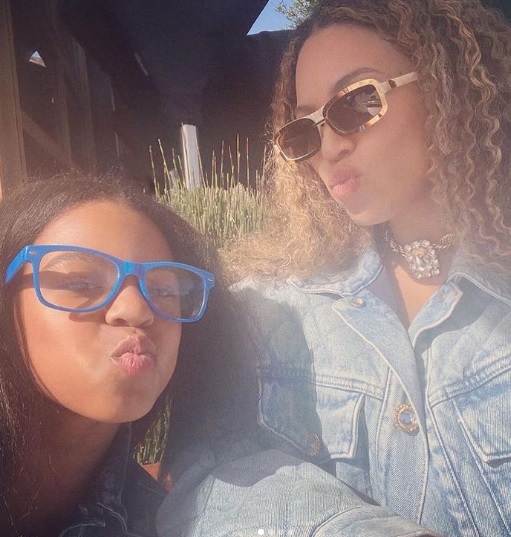 Jay-Z (51) revealed that he did not know how to swim until the birth of his daughter Blue Ivy (9).

The famous musician during an appearance on an American radio said that the birth of Blue Ivy changed everything.

“I did not know how to swim until Blue was born,” he said when asked what it was like to be a father.

“Then comes everything you need to know. This is a metaphor for our relationship. If she ever fell into the water and I could not catch her, I would not be able to face this thought. I had to learn to swim. This was the beginning of our relationship “, said Jay-Z, who learned to swim at the age of 42.

Blue Ivy is the eldest of three children Jay-Z has with superstar Beyonce. The twins, daughter Rumi and son Sir, will turn 4 in June.

“Being loved is the most important feeling when it comes to a child’s needs,” said Jay-Z.

Totaj: Haskuka has done whatever he touched with his hand – The latest news