KLI: To uncover the bodily assault on journalist Visar Duriqi 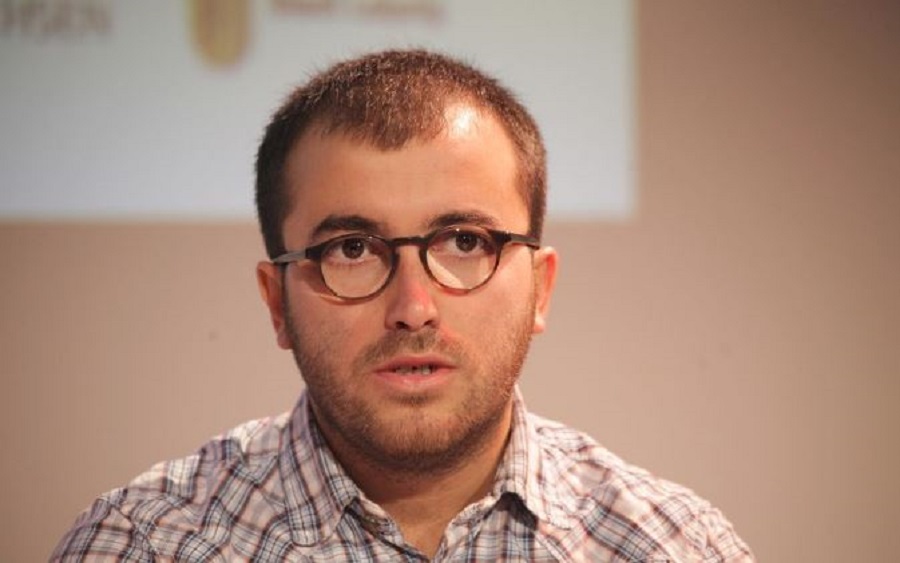 The Kosovo Institute of Justice (KLI) strongly condemns the physical attack on journalist Visar Duriqi and calls for a prompt and professional investigation to bring the perpetrators of this crime to justice.

According to KLI, physical assault and forms of intimidation of journalists in Kosovo are unacceptable and punishable in a democratic society.

“Such attacks on journalists are a direct attempt to restrict freedom of speech aimed at intimidating journalists and society to express their views freely. In this form the practice of an anarchist path is built, where individuals remain more powerful than the law. KLI calls on the justice system to take all necessary legal actions to solve this case, bringing to justice the perpetrators of this crime, who must receive the deserved punishment. KLI informs all actors involved in such criminal cases that they can never deter journalists and the media from performing their duties in the service of informing the public. “On the contrary, such cases prove that the community of journalists continues to remain committed to the performance of their duties, which are undoubtedly an obstacle to individuals and criminal groups.”