Isufi has been offered the position of assistant coach at the Kosovo U-21 Representative, who was recently hired by German coach Michael Nees, who replaced Rafet Prekazi. 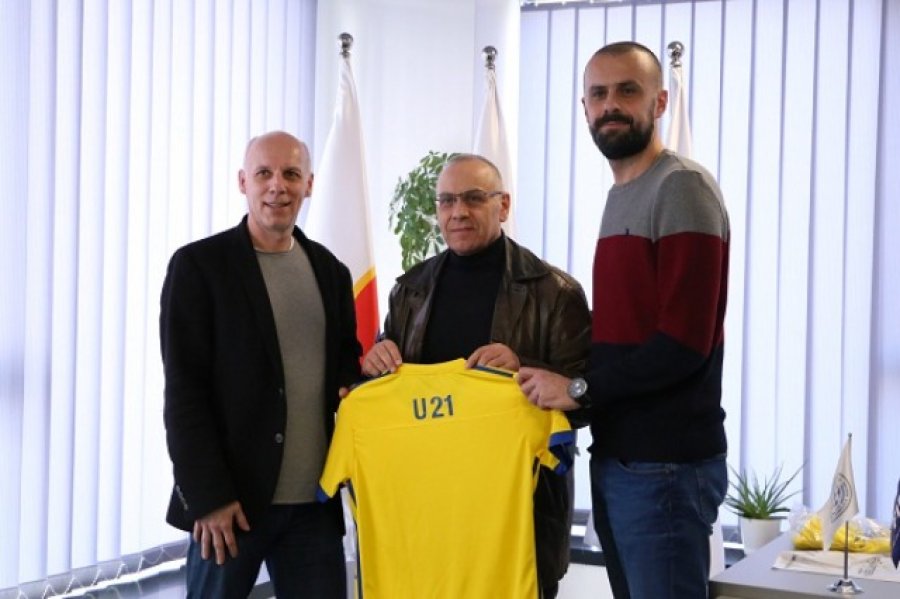 The news is confirmed by “Zeri.info” sources in the Football Federation of Kosovo.

The newspaper learns that a meeting has already taken place between Isufi and the leaders of FFK and another one has to be held to finally decide whether an agreement will be reached or not.

“Zeri.info” tried to talk to Isufi, but the latter did not answer the phone.

Isufi is one of the most promising coaches in Kosovar football.

Three years ago, he won the title of champion in the Kosovar football elite with Drita e Gjilanit.

In his career he has led several other teams in the Super League as he is currently not engaged in any team. /Zeri.info

KLI: To uncover the bodily assault on journalist Visar Duriqi