Kosovo basketball and the sports community in general today has days of mourning, writes Zeri.info.

The legend of Kosovar basketball and in particular of Kaçanik, Bardhyl Mjaku, has passed away.

The news was announced by KB Kaçanik, where Mjaku spent most of his life.

The president of the club, Ymer Gërlica, has sent a telegram of condolences.

Honorable leaders and members of the UN “Kaçanik”

Dear lovers of basketball and sports in general in Kaçanik,

With deep sorrow we received the news of the death of your dearest, our friend and comrade Bardhyl Mjaku, so allow me on my own behalf and on behalf of the presidency of KB Kaçanik, to express our deepest condolences .

Bardhi, as he was known to everyone in Kaçanik, made a great contribution to basketball, first as a basketball player in its most difficult era, what is known as the period of sacrifice and survival, and later as a prominent coach in education and the development of new generations of Kaçanik basketball. Therefore, his loss is great not only for the family but also for KB “Kaçaniku”, a club in which he contributed as a basketball player and then until the last days as a coach.

His dedication to work, love for basketball, his wisdom and professionalism make Bardhi always remain in the memory of friends, colleagues and new generations, but also in the history of Kaçanik basketball.

Bardhi was special, because in addition to being tireless, he was a very positive person, because even when the atmosphere was not good, he knew that with his special jokes he would turn everything into positivity.

In these difficult moments for you, we are by your side to more easily cope with the pain for your loved one.

May God have mercy on our friend. 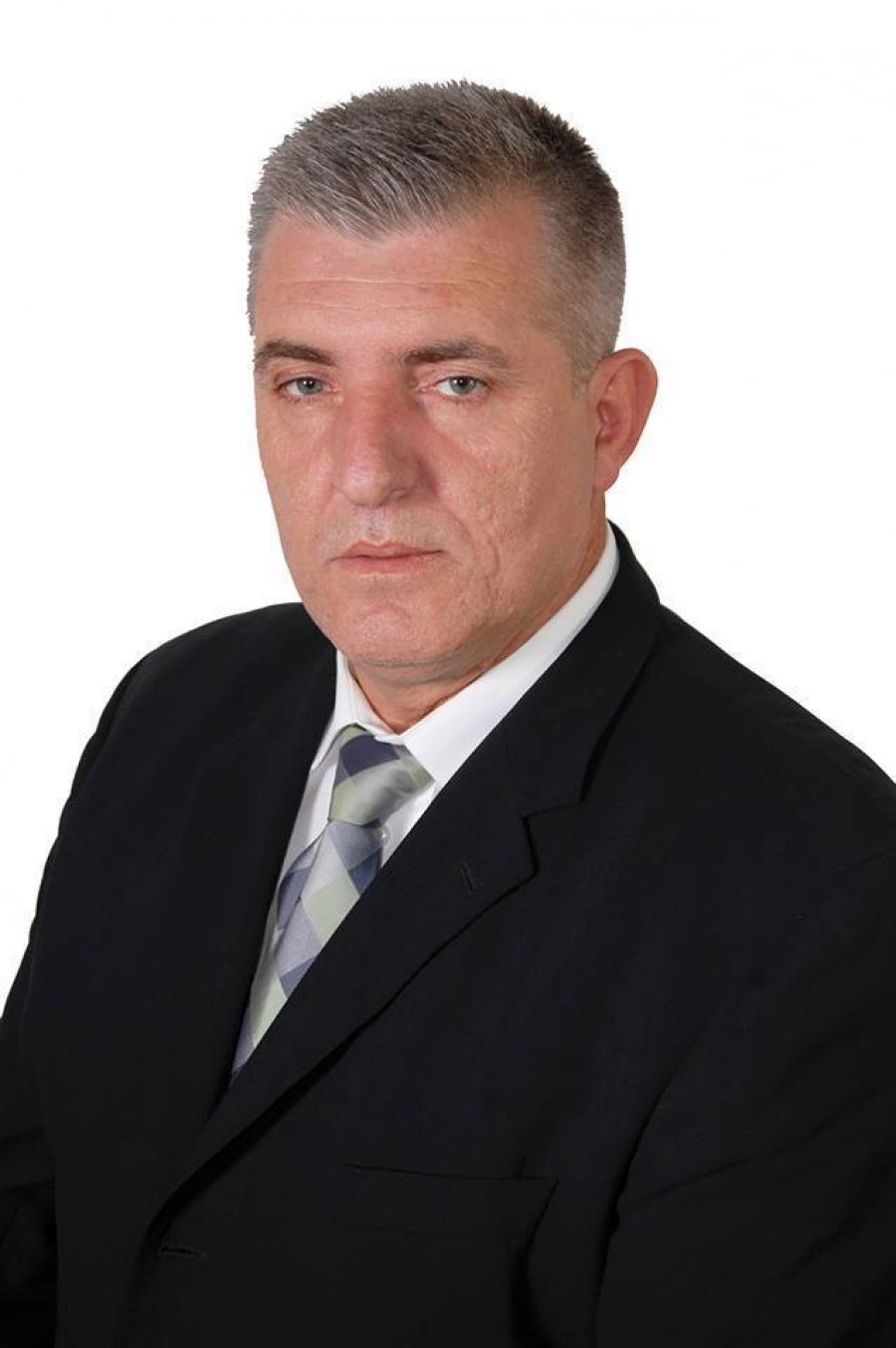 Mustafa: In financial phrases, this program of the Kurti Authorities is empty and with empty statements