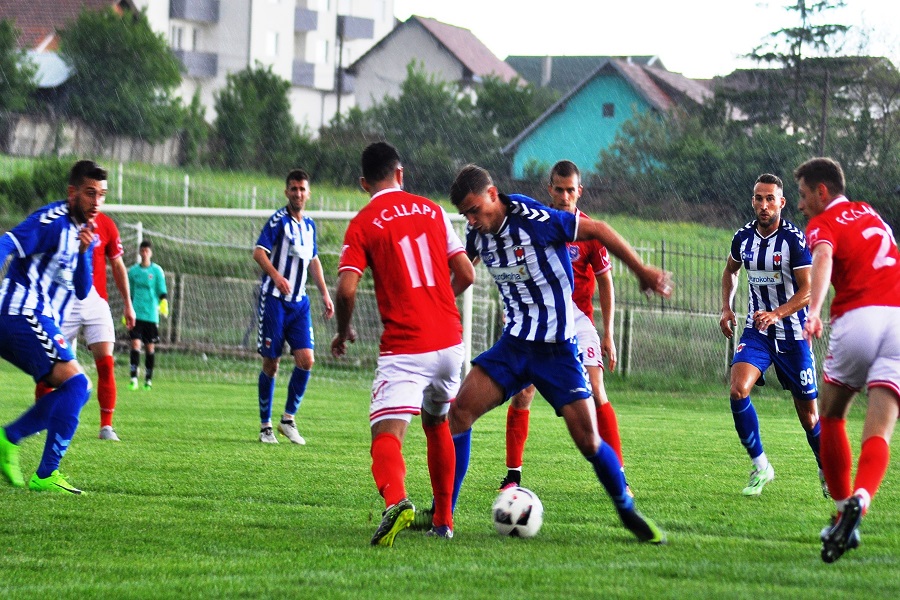 After the opening matches of the 23rd round, where Besa of Peja lost at home against Trepça ’89 with a close result 1: 2, and the Balkans defeated Drenica 2: 1, the Kosovo Super League will continue today with two interesting matches.

Prishtina hosts Llap’s team at home and Arbëria will play away matches against Gjilan, KosovaPress reports.

After 23 rounds, the Super League table is led by the Balkan team with 48 points, one more than the second place Drita, and four more than the third place, Prishtina.

In the danger zone are two teams, Drenica and Besa. Drenica is in ninth place with 24 points, while Besa apparently agreed with the relegation from the Super League, as it is in last place with only seven points collected.

The full program of matches in the Kosovo Super League can be found attached below.