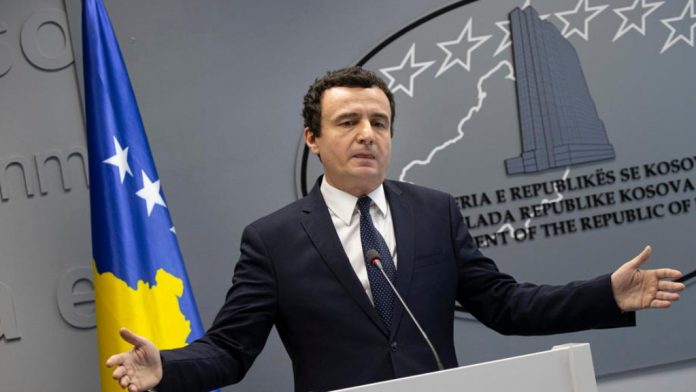 The Prime Minister of Kosovo, Albin Kurti, has expressed his condolences for the death of Fazli Veseli, Kadri Veseli’s father.

“With great regret I learned the news of the death of Fazli Veseli.

In these moments of grief, I express my condolences to the former Speaker of the Assembly of Kosovo and the former Chairman of the Democratic Party of Kosovo, Kadri Veseli and the entire Veseli family, for the death of their family member “, it is said in the announcement of the Office of the Prime Minister.

Otherwise, Kadri Veseli’s father, Fazli Veseli passed away yesterday at the age of 94.

In May of this year, Kadri Veseli was released from a visit to The Hague to visit his father who was in the “Dr. Sami Haxhibeqiri” hospital in Mitrovica. / Telegraphy /

Chelsea make a fat offer for Haaland, do not believe he can be rejected by Borussia Dortmund – Latest News