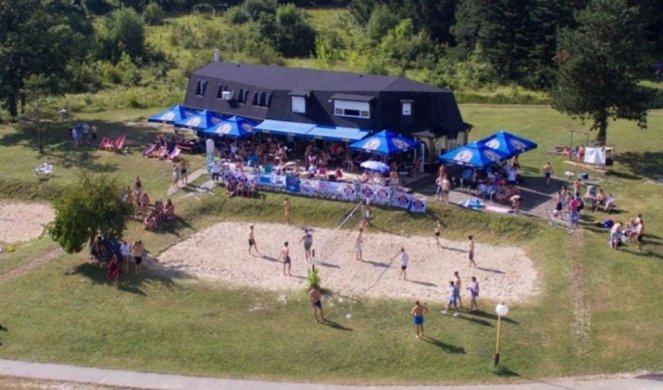 – This is the second humanitarian tournament in beach volleyball in our organization. Last year, we directed all the collected income for the treatment of ten-year-old Stefan Vladimirović from Bor, who suffers from one of the most severe forms of autism, and this year all the collected funds are planned for electrification of the bells of the Church of St. George in Bor. Bor Church is one of the few that does not have electrified church bells, so we thought that this was an opportunity to help and facilitate the work of priests in our Orthodox church – says for Informer Dalibor Jović, president of the Association “Fighters for Bor”.

It is hoped that this year’s humanitarian tournament in beach volleyball on Lake Bor will have a great impact and gather as many teams as possible in order to fully realize the intentions of the organizers with the collected funds. The registration fee for this year’s whip volleyball tournament is 600 dinars per team application, and since it is a humanitarian tournament, teams can pay a larger amount of money.

List of goal scorers in “Euro 2020”, They are closer than others to overtake Ronaldo – Latest News