LDK assembly member says ‘they will return Pristina to the citizens’ 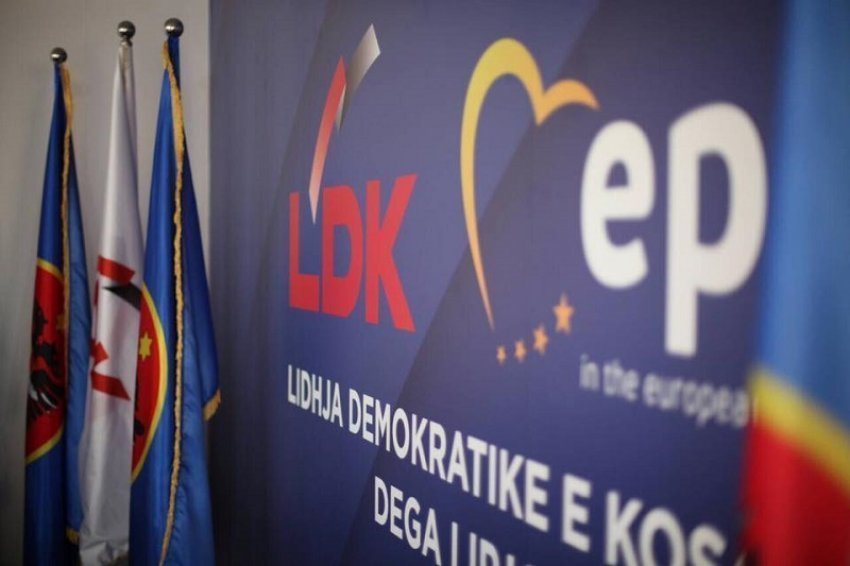 Assembly member of the Democratic League of Kosovo in Pristina, Jeta Rafuna-Hasani, has criticized Shpend Ahmeti’s government in the capital, adding that her party will return Pristina to the citizens in the local elections expected in November.

Rafuna-Hasani made these comments on the show “038”, saying that the LDK has not yet decided on the candidate for the Municipality of Pristina.

“Municipal and national elections have a big difference. We have started the internal analysis and we will see which candidate received the most votes to be a candidate for Prishtina. “With a good program and mayor, we will return Prishtina to the citizens”, said Rafuna-Hasani.

Meanwhile, the assembly member of the New Kosovo Alliance in Pristina, Sami Boroci, said that the growth of Vetëvendosje Movement in the last elections in the capital, is billed to other parties. Boroci added, however, that national and municipal elections are very different.

“Vetëvendosje Movement has traditionally had an increase at national and not municipal level. This increase is billed to other parties as well. I do not believe that Prishtina can be won without a runoff. “Our candidate is expected to be Selim Pacolli again, but we are in the phase of discussions within the party structures”, said Boroci.