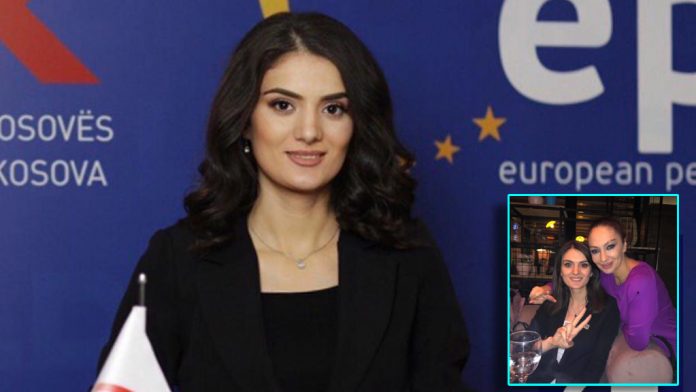 We are approaching February 14, the symbolic date of love, which this year in Kosovo will be translated as the date of love for a party or a candidate for deputy.

On February 14, national elections are held in our country and in the race to win a seat in the Assembly, there is also Marigona Geci, whose CV and academic development is well known. Marigona is part of the LDK list and holds the number 24.

Marigona is gaining massive support, and she has even been seen as the mother of the diva of modern Albanian music, Adelina Ismaili, who for many years has openly shown her political bias, which is related to “LDK”. Adelina, through this meeting, gives unreserved support to Marigona Geci, who is known as an intellectual woman, strong and with a clear vision in life and politics.