Memli Krasniqi announces the candidacy for the leader of PDK 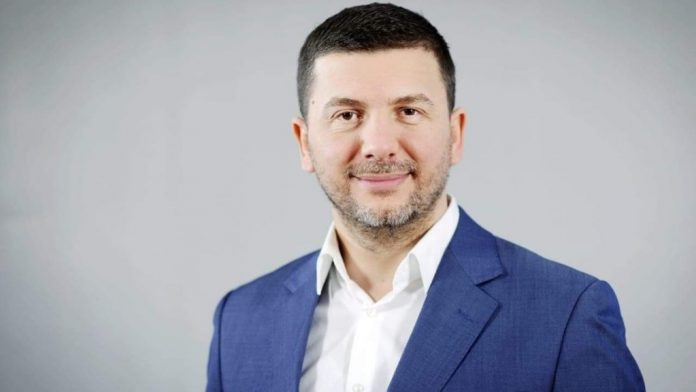 The Steering Council of the Democratic Party met a few days before the holding of the Convention where the new chairman of this entity will be elected.

Meanwhile, Memli Krasniqi has formalized the candidacy for the leader of PDK.

In the statement announcing his candidacy for future president, Krasniqi said that PDK needs to open a new chapter, a political project for the citizen of Kosovo.

“On July 3, we will have a democratic election process for the President of PDK.

Proud of our journey to Kosovo, and feeling the great responsibility we have for the future, I have decided to run to lead the PDK.

I am fully convinced that together we will build the profile and team we need to give Kosovo and its citizens a genuine political address, which they desperately need.

“I am more than determined to unite together the potential of democracy, meritocracy and commitment, for PDK to be an open door for everyone who wants and has something to give to the country, society and state institutions”, said Krasniqi.

He said that beyond a political entity, the Democratic Party of Kosovo is a major national and identity project that has given the physiognomy of freedom, independence and a sovereign state.

Vlora Çitaku reacts to Grenelli, after congratulating Serbs Vidovdan: It was not their battle – Latest News