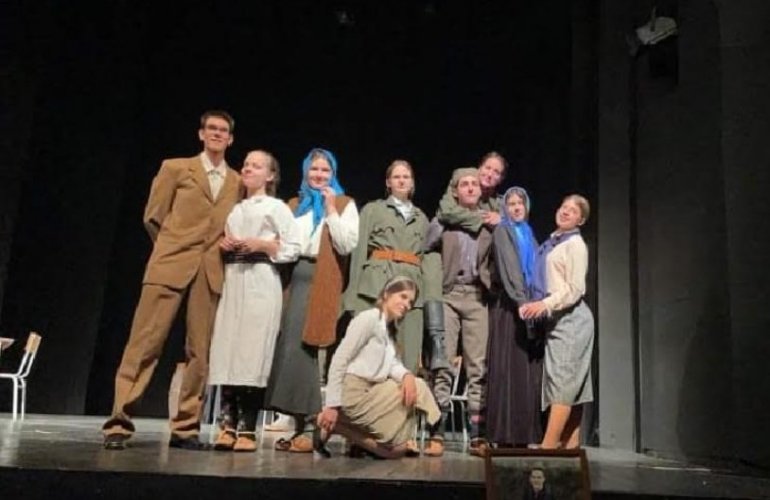 – He was a seeker. Free and capable of being someone else, special. He looked enraptured and half-dreamy. He was always full of understanding and immense warmth. His laughter was heard as the most beautiful verses of the songs he sang to us. We are moving forward, and we lack his expectations. We miss his roles, his questions. We miss his life, his everyday life. We need to tell him how much we love him – the students of the Užice high school stated on the ticket to the play. 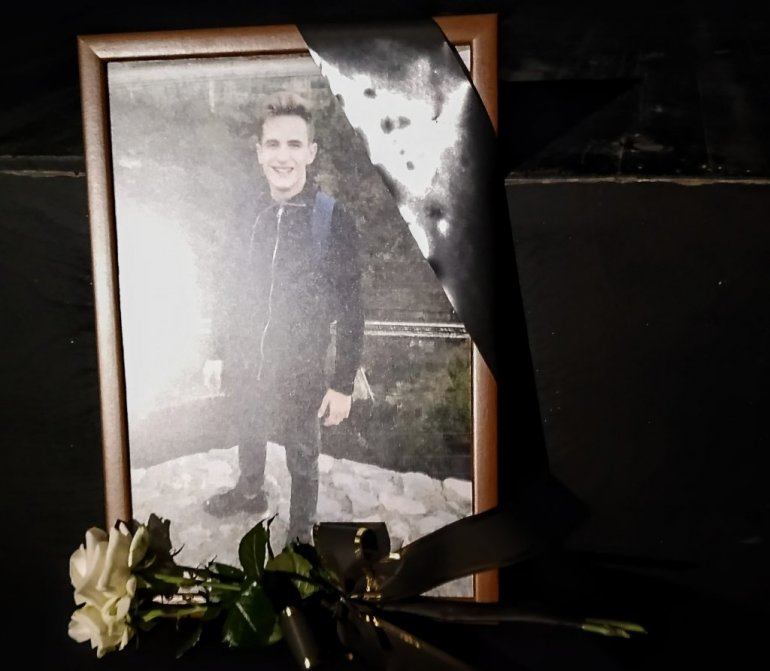 Marko Vermezović was their friend from the drama section. When he died, they prepared a play together for the competition of high school students in Serbia. Because of the tragedy, and then because of the epidemic, they did not finish it.

In the full theater hall, as much as epidemiological measures allow, emotions mixed. Along with the sad story on the stage, where the students tell the story of love and suffering in the First World War, there were those in the audience who cried.

ACCUSED DOCTORS OF WIFE’S DEATH: Her esophagus was torn, she died in the greatest agony! IN THE HOSPITAL HARD: We did everything in our power! 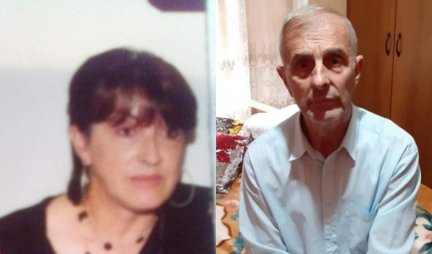 UZICANI SAVED THE FESTIVAL FIRE! A postponed theater event is being held due to the pandemic, HERE IS THE PERFORMANCE’S REPERTORY

At the end of the play, Mark’s mother and sister congratulated the students with tears in their eyes. Tonight, with this play, high school students are performing in Cajetina, the birthplace of the victim Marko.