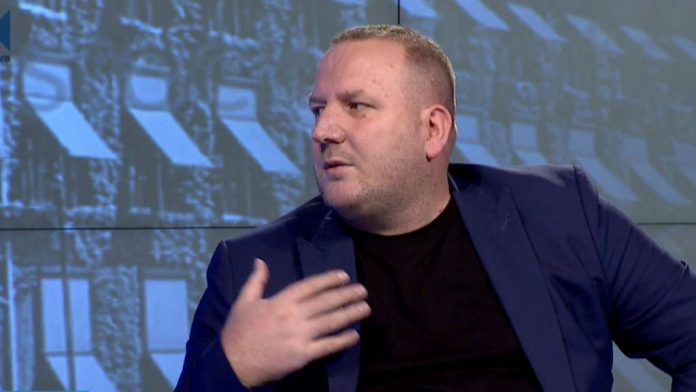 The former chairman of the Organization of Veterans of the Kosovo Liberation Army, Faik Fazliu, was arrested on Saturday evening in a bar in Prizren.

Fazliu has shown that he felt very bad that as a war veteran he was trampled by the Kosovo Police.

Fazliu told Kanal 10 that after the incident the children asked the woman if I was a liberator or not.

“After the incident, my child asked his wife if I was a liberator or a criminal,” said Fazliu.

He stated that after the fall by the police, he had problems with his spine, while after he was handcuffed, he says that one of the police officers put his knee on the prosthesis he has on his leg.