Not only in the series she cooks pies, look at what ‘Pajtesa’ prepared for her husband! 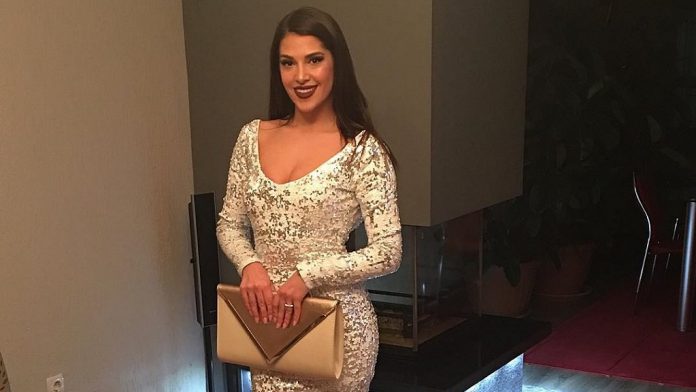 Fiona Gllavica, the actress who won over the Kosovar public.

She gave ‘life’ to her role of ‘Reconciliation’ in the local series “Çka ka shpija”, through which she managed to become so famous. Fiona recently received a lot of comments about her marriage to Arbnor, where they organized a magnificent party in which well-known faces of the public also participated.

She then enjoyed her honeymoon with her husband and brought various images to the public. While marriage has its obligations “Reconciliation” is proving itself to be a lady and careful bride.

Not only in the series, but also in real life she deals with the preparation of traditional foods.

She recently posted some photos where she shows that she has prepared pies for her husband. Afrim Toverlani for the controversial case in the meeting Llapi – Gjilan: In Europe this is awarded a penalty, the result could have been equalized in this case – Latest News