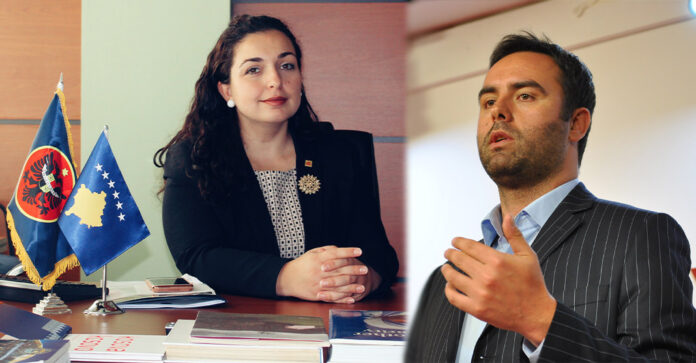 According to Konjufca, the chairman of the Vetëvendosje Movement explained the reason why it is better to postpone the local elections to be held on October 17.

“VV in a meeting with the president represented by Albin Kurti, explained the position of VV that the best election is to be pushed to concentrate on managing the pandemic.”

“LDK and PDK are wrongly positioned.

“The president acted correctly, and I think she should have listened to the opposition”, said Konjufca in Klan Kosova.

Further, he said that if the parties want elections, then the measures against the spread of the pandemic will not have effect as he mentioned the time when VV in June this year demanded elections where he said that situation does not compare with this.

“I think that regarding the Hoti Government and the calls in the square when we said ‘elections’, it does not even compare to today”, said Konjufca.