Osman’s decision to dismiss Daka is a clear constitutional violation 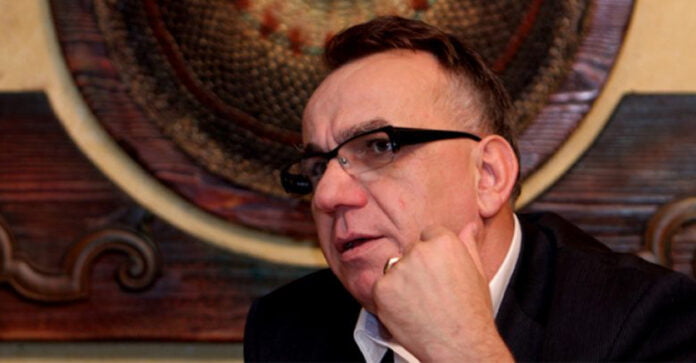 The former President of the Constitutional Court, Enver Hasani, has said that even this court instance can not justify the decision of President Vjosa Osmani to dismiss the former CEC chairwoman, Valdete Daka, therefore he considered it illegal.

“It is a clear violation of the Constitution.

“If it goes to the constitution, the Constitutional Court can never justify that the dismissal of the chairwoman of the CEC can be done by the president as the president of Kosovo has done”, he stated, among other things.

Meanwhile, for the reasoning of the presidency for the dismissal of Dhaka, the expert on issues and law said that non-professional language was used.

“To be clear, no competencies of the president of Kosovo and presidents who have a system similar to ours, have executive powers, all are chain.

The Constitution says very well that the president has the right only to appoint the chairman of the CEC, which means to approve the election made by the Appeal or the Supreme Court of Kosovo “, said Hasani.

SHE HAD TO PURCHASE THE GRADE FROM ENGLISH, WHEN SHE FAILED – DISAPPEARED! Katarina was discovered by the police in Mikronaselje