Over 1,500 police officers are engaged for the tourist season, patrolling even by bicycle 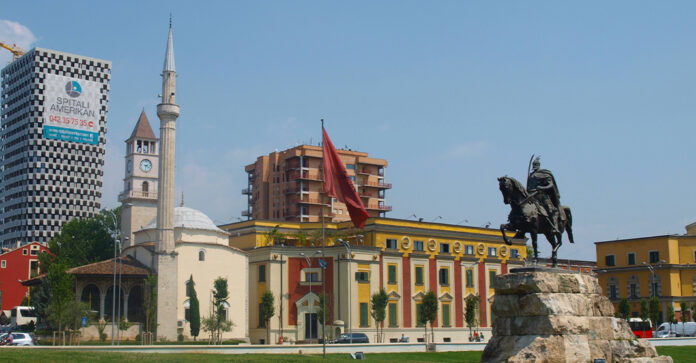 Over 1,500 police officers will be deployed this summer season, to ensure order and safety for local and foreign holidaymakers.

The officers who have appeared on standby and on the ground are from various sectors, such as the Order, Crimes, Traffic Police, Rapid Intervention and Border and Migration.

While at their disposal will be placed 150 different vehicles, such as vans, motorcycles, bicycles and watercraft.

Police teams, divided by 2-3 people will patrol the entire coastline. Their patrol will be done by bicycle, to be as close as possible to vacationers, for any need and possible breakdown, reports Abc News.

In addition to coastal areas, police will also be stationed in mountainous areas.

Provisional police stations have already been set up in mountainous tourist areas such as Valbona and Theth.

Traffic police officers are also engaged in the field.

Their increased controls, in addition to coastal areas, will also be along the National Road and Shkodra-Tirana.

These services have increased the number of road radars to identify drivers moving too fast and returning to the source of the accident.

Even in this tourist season it is predicted that the influx of people entering the country will be high, where border police officers are already on standby.

Endrit Krasniqi: We do not know the opponent, we must give our best – Latest News